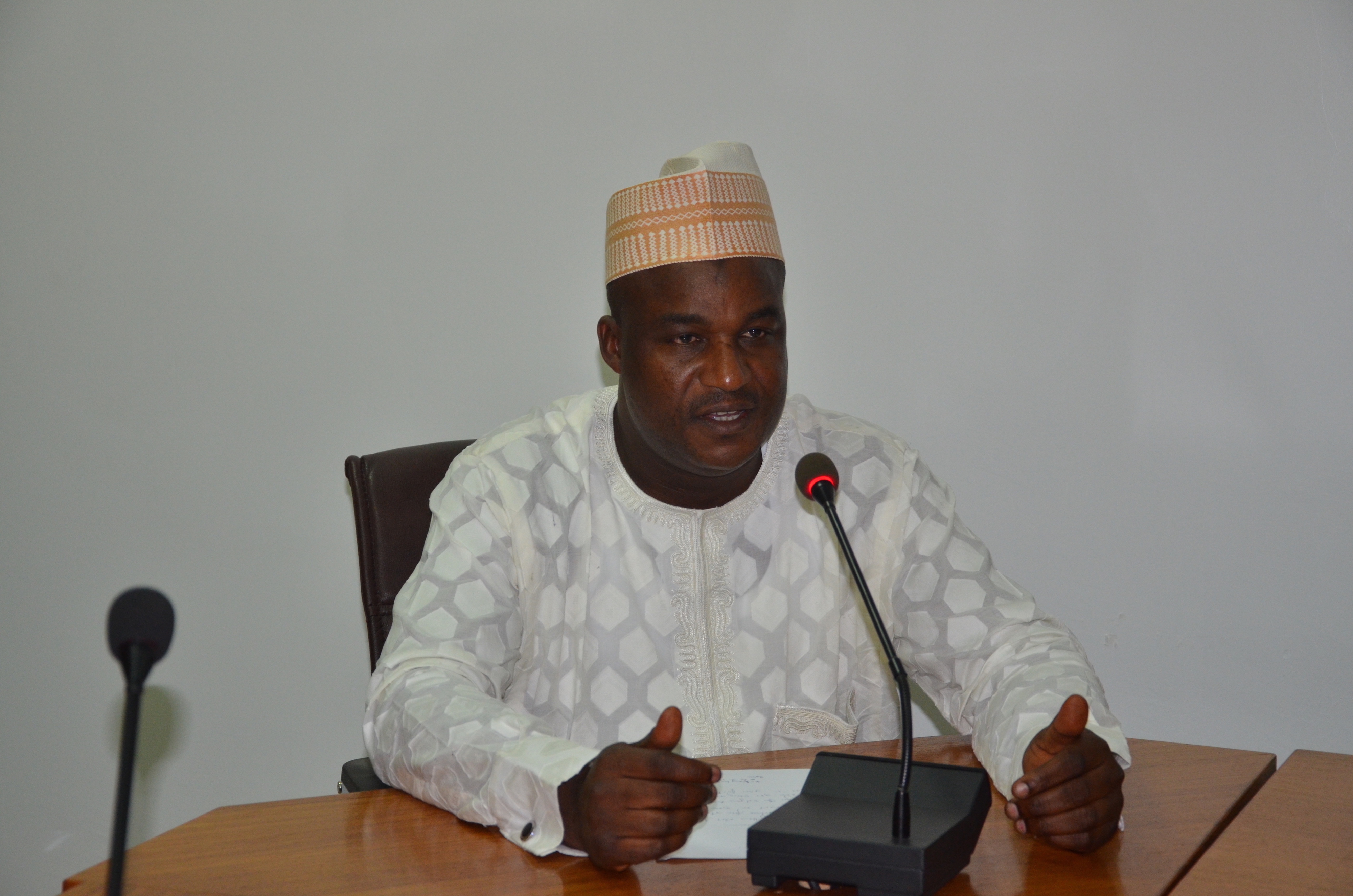 A Federal Capital Territory (FCT) High Court, sitting in Jabi, Abuja, has sentenced a civil servant in the office of the Auditor-General of the Federation (AuGF), James Ayodele Lebi, to two years imprisonment for using fake Institute of Chartered Accountants of Nigeria (ICAN) certificate to gain promotion in his office.

Justice Y. Halilu also imposed a N100, 000 fine on the convict who will spend his jail term in prison in Keffi, Nasarawa State, following the conclusion of a case brought against him, by the Independent Corrupt Practices and Other Related Offences Commission (ICPC).

Earlier, ICPC in a one-count charge had told the court that the convict had approached the Director of Admin and Human Resources in AuGF, with a fake ICAN certificate requesting that he be converted and upgraded from the position of an Executive Officer to that of a Senior Auditor.

The Commission told the court that his action was contrary to Section 25 (1) of the Corrupt Practices and Other Related Offences Act, 2000 and punishable under the same section.

The judge, while passing the judgment, said that the convict deserved to be sentenced accordingly as punishment, as well as deterrence to others from committing the same crime.

He called on the federal government to ensure strict vetting of its workers to prevent those with fake certificates from hiding in the system.

His words: “The accused knew well that he never had ICAN certificate but produced the fake certificate and got elevated from an Executive Officer to a Senior Auditor in a country such as ours where securing government employment is so difficult.

‘Government should scrutinize all employees on its payroll to ensure that people like the convict do not take advantage of the system because the convict would have risen to the prestigious position of AGF if he had not been caught.”