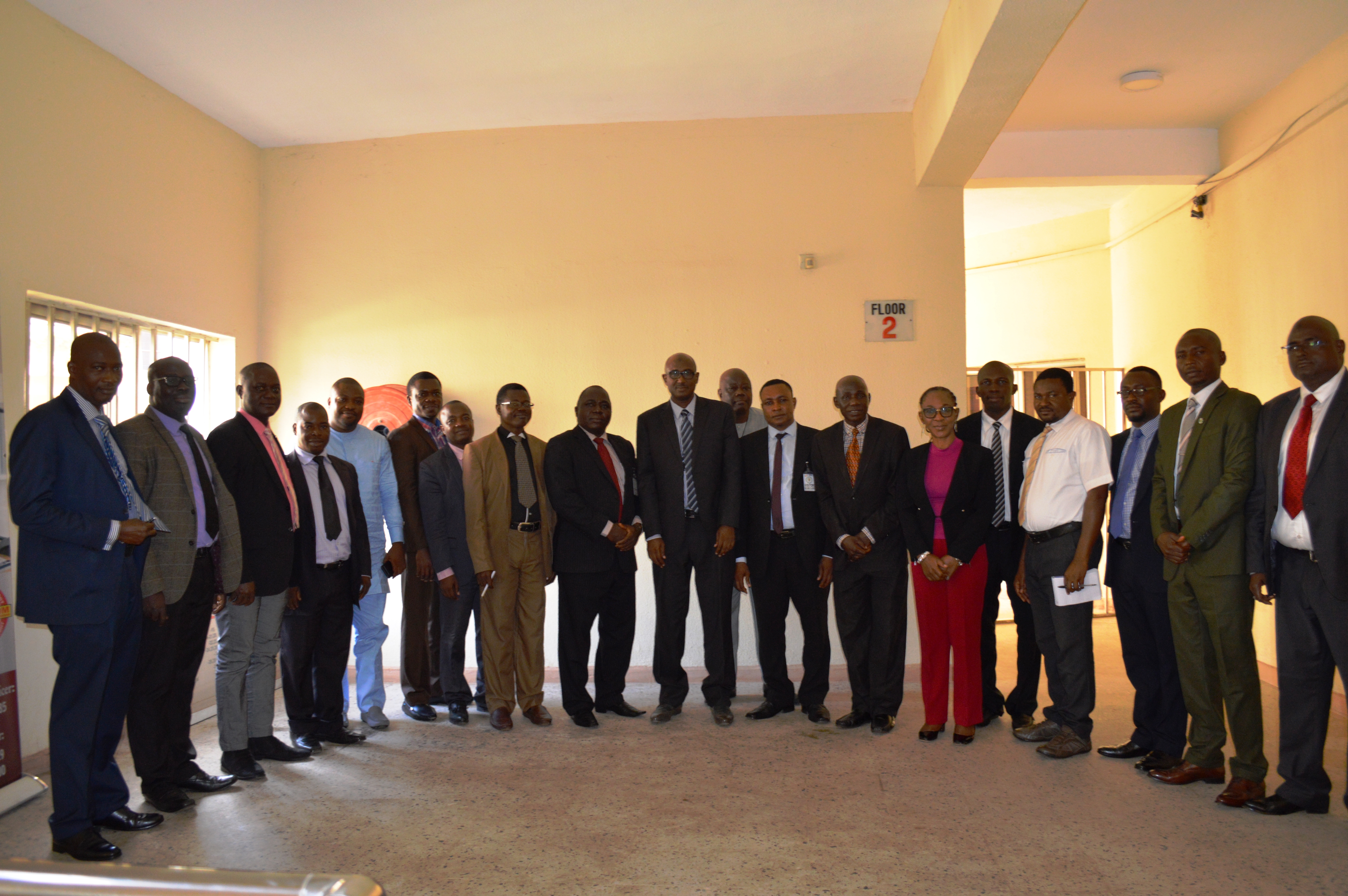 ICPC, with OAGF, BPP, embarks on Corruption Prevention in MDAs

Bolstered by the success of the system study exercises it has carried out in some federal and state governments’ ministries, departments and agencies (MDAs) so far, the Independent Corrupt Practices and Other Related Offences Commission (ICPC) has revved up its efforts in this regard by involving the Office of the Accountant General of the Federation (OAGF) and the Bureau of Public Procurement (BPP) in a special project Systems Study it is embarking on.

The project will examine Teaching Hospitals, Federal Medical Centres, Nigeria Export Processing Zones Authority (NEPZA), and the Rural Electrification Agency (REA). To this end, four special teams comprising personnel from OAGF, BPP and ICPC were inaugurated at the headquarters of the Commission today.

Addressing the team members during the inauguration, the ICPC Acting Chairman, Dr. Musa Usman Abubakar, said the project was in line with ICPC’s mandate as stipulated in Section 6 (b,c and d) of the Corrupt Practices and Other Related Offences Act 2000.

In his words “The purpose of the co-option of BPP and OAGF is to create a collaboration that would make the agencies not just to become aware of what ICPC has been doing over the years but to bring them in tune with some of the findings that are relevant to them in order to inform policy in relation to their mandate.

‘The team leaders are to be responsible for the delivery of the objectives of the special intervention as the Commission intends to make its findings public for all stakeholders to appreciate the role of prevention in the delivery of good governance.”

Dr. Abubakar, reminded the selected team members that they were representatives of their agencies, and that the assignment which they had been given was a testimony to the confidence their agencies had in their capacity, and therefore nothing less was expected from them.

System Study, and Review is a preventive duty of ICPC as stipulated in Section 6 (b,c,d) of its enabling laws. It involves the examination of an MDA’s systems and processes in order to identify loopholes and gaps that make them prone to corruption. Where such weaknesses are found, ICPC is obligated to direct and supervise reforms to strengthen the system against corruption.