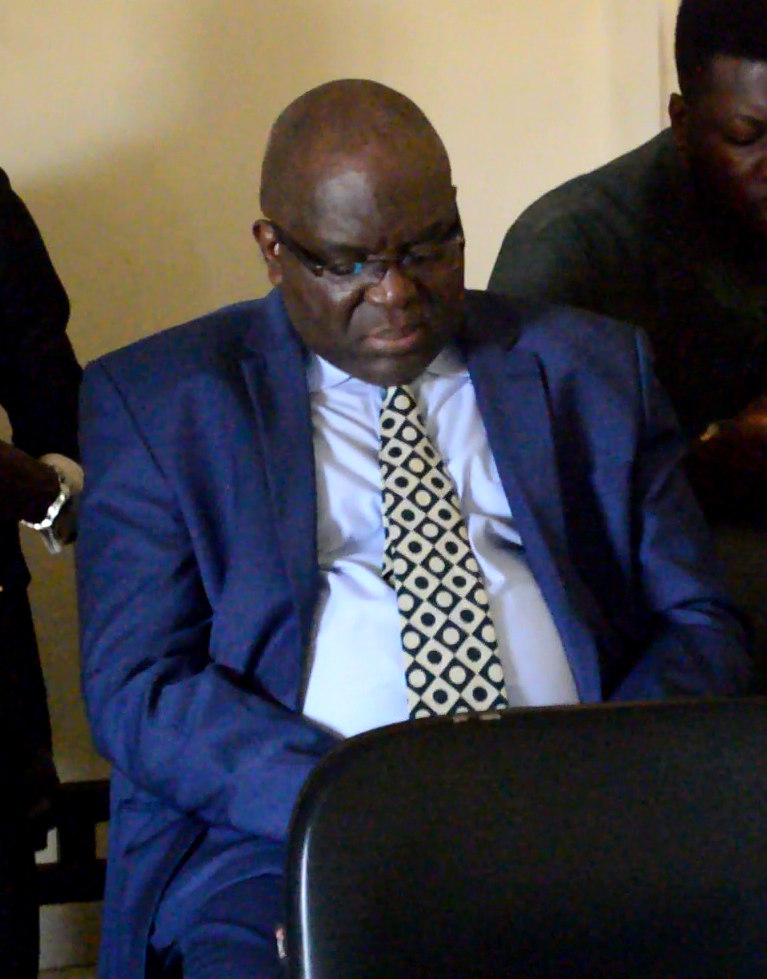 A Federal Capital Territory (FCT) High Court 14, Jabi, presided over by Honourable Justice Danlami Senchi, has committed a Deputy Director of the Federal Government Property Alienation Committee, Mr. Patrick Pillah, to jail for fraudulently converting a plot of land belonging to another person to use by his relations and associates.

Mr. Pillah was charged to court by the Independent Corrupt Practices and Other Related Offences Commission (ICPC) on three counts, one of which was conferring corrupt advantage upon himself by virtue of the office he was occupying in Abuja Municipal Area Council (AMAC).

The Commission, in the charge sheet, told the court that Pillah, in July 2000, used his position as a public officer in AMAC to confer corrupt advantage upon his relations and associates by transferring the title document for plot SS1 Jikwoyi Extension 111, to an unregistered company, Pax Education Resources belonging to them.

Counsel to ICPC, Adesola Michael told the court that the offence violated Sections 19 and 26 (1) (c) of the Corrupt Practices and Other Related Offences Act, 2000 and punishable under Section 19 of the same Act.

One of the counts read: “That you Patrick Pillah, on or about the month of July 2000 at Abuja while being a public officer in Abuja Municipal Area Council, Abuja, as Secretary of Committee of Resolution of Disputes involving land and Zonal Land Manager respectively used your said office to confer corrupt advantage upon relations and associates of Patrick Pillah by causing title documents of plot SS1 Jikwoyi Extension 111, to be issued in favour of Pax Education Resources an unregistered company belonging to Patrick Pillah’s relations and associates and you thereby committed an offence contrary to and punishable under Section 19 of Corrupt Practices and Other Related Offences Act, 2000.

The trial judge, Hon. Senchi, handing down the judgment, found the accused guilty of the charge and therefore sentenced him to one month in jail without an option of fine. He also ruled that the land be returned to the original owner.