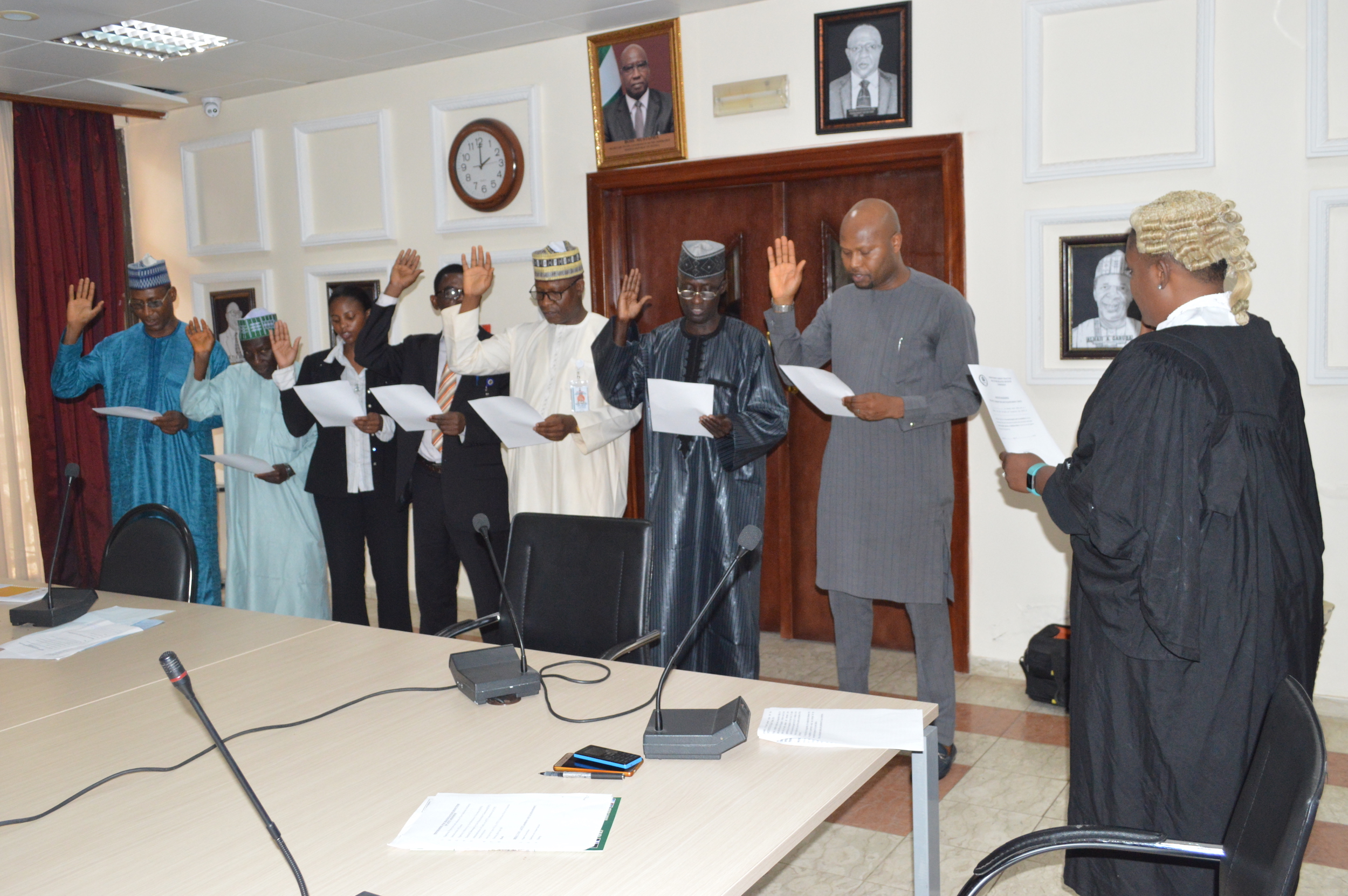 Chairman of the Independent Corrupt Practices and Other Related Offences Commission (ICPC), Prof. Bolaji Owasanoye, has called on the Federal Government to grant Anti-Corruption and Transparency Units (ACTUs), autonomy to aid the fight against corruption in Nigeria.

ACTUs, which are domiciled in government Ministries, Departments and Agencies (MDA) are backed by a government white paper to help ICPC fight corruption in MDAs.

Owasanoye, while inaugurating the re-constituted ACTU of the Office of the Secretary to the Government of the Federation (SGF) recently, urged Mr. Boss Mustapha, to prevail on the Head of the Civil Service of the Federation to allow ACTU to function as a unit with full autonomy as stipulated by the government circulars of 2001 and 2016.

The Chairman who was represented by the Director, Corruption Monitoring and Evaluation Department, Mr. Abbia Udofia, at the event also urged the new leadership of the unit to live above board.

He added that it became necessary to seek the partnership of the SGF in resolving this problem as the OHCSF had in a circular which was issued on 11th March, 2014 subsumed the ACTU under the Special Duties Department thereby “breaching the confidentiality of information and reports expected to exist between ACTUs, their CEOs and ICPC”.

He finally charged them to ensure they work in synergy with management to achieve zero tolerance for corruption which is one of the cardinal principles of the present administration.

Earlier in his welcome address, the Permanent Secretary, General Services Office, Mr. Olusegun Adekunle lauded the “monumental works” of ICPC while referencing the training the Commission carried out on Corruption Risk Assessment for Heads of Anti-Corruption Agencies in African Union countries.

He also reiterated the resolution of the President Muhammadu Buhari-led administration to making the Anti-Corruption Academy of Nigeria (ACAN), the training arm of ICPC, a renowned institute of learning.

The Permanent Secretary went on to remind the ACTU members of their duty to guide management and staff on ways of avoiding occurrences of corruption in OSGF.

“One of the cardinal objectives of this administration is to fight corruption, you are therefore advised to adhere to all the regulations that promote probity and accountability”, he said.

He finally gave assurance of his support, and that of the SGF and all other entities that make up the Office of the Secretary to the Government of the Federation.