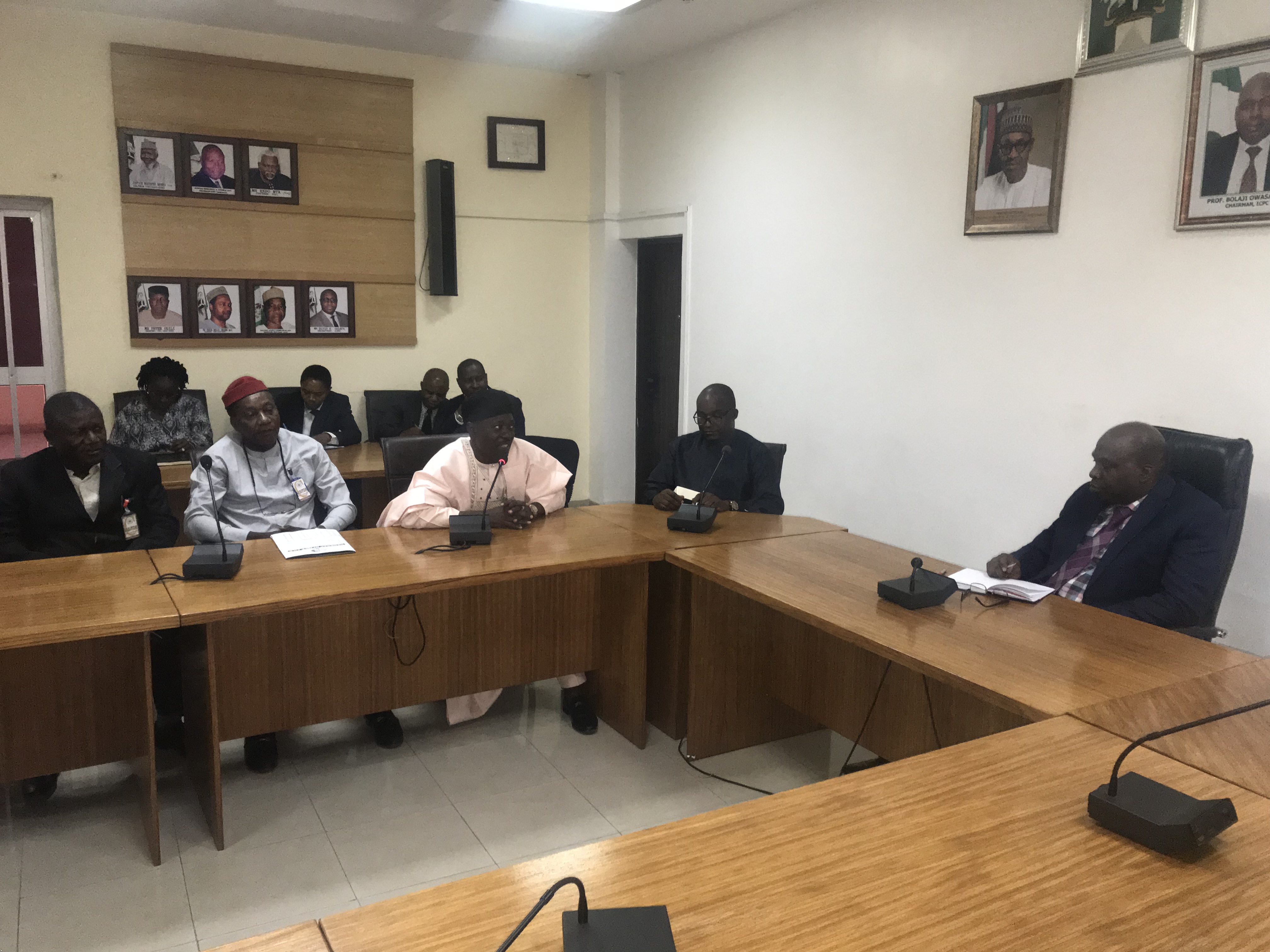 The Chairman of Independent Corrupt Practices and Other Related Offences Commission (ICPC), Professor Bolaji Owasanoye, has assured the management of National Cereal Research Institute (NCRI), Badeggi, Niger State, of the Commission’s willingness to partner the Institute in putting in place measures that would diminish corruption and supplant it with integrity in thesystems and procedures of the Institute.

Professor Owasanoye, gave this assurance while addressing the management staff of NCRI who paid a courtesy call on him in Abuja recently.

“The problem may not show itself until when huge resources are deployed, maybe for research. Wheremanagement of institutions are concerned about the losses and corruption going on in such institutions, they can clearly call on us. Even where they don’t wish it to take place, they can also do so. We will come and partner with you to prevent corruption in NCRI”

The ICPC boss who commended the NCRI management, for identifying with the Commission,advised them to cooperate with the Anti-Corruptionand Transparency Unit (ACTU), in their Institute. ACTU is a corruption prevention initiative by ICPC in MDAs.

He further promised that ICPC would support the Institute with the necessary education and enlightenment programmes which would improve the capacity of staff and the anti–corruption unit members.

Speaking on the visit itself, Owasanoye howevercautioned that the Commission was careful in accepting requests for visit from institutions in order to ensure that pending issues under investigations or prosecution do not form part of the reasons for such visits.

Earlier, the Executive Director NCRI, Dr. Aliyu Umar, had informed the Commission of the reason for the visit, saying: “we came to familiarize ourselves with the workings of ICPC beyond what may be availableon the internet, and to get some take–home materials in order to educate our staff.”