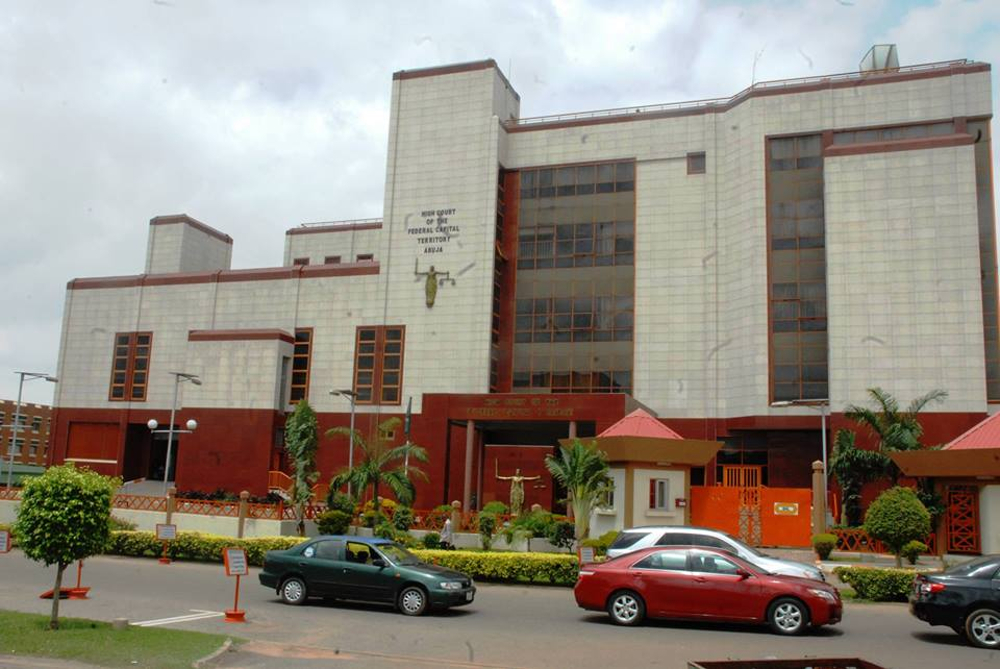 A suit seeking to join the Commission in a civil matter brought before the FCT High Court 32, presided over by Hon. Justice Binta Mohammed has been turned down and struck out.

One Chief David Adagu & 4 others, had approached the court seeking to join the Commission in a civil suit for an order of Mandamus to compel the Commission to launch investigation into a case in which the applicants were involved.

The applicants had approached the court by way of Motion on Notice brought pursuant to Order 6, Rules 2, 3 and 5; of the Fundamental Rights (Enforcement Procedure) Rules 2009.

The Commission, through her counsel, Adamu Dahiru, filed a notice of preliminary objection, challenging the jurisdiction of the court to grant such request on the basis that the applicant’s proposed claim was incompetent.

He submitted that the application was “…not worth the attention of this Honourable Court same being vexatious, misconceived and baseless. We urge my lord to so hold and dismiss the application.”

In her ruling, the judge upheld the submission of the ICPC Counsel, refused to grant the application and struck out the name of the Commission from the suit.