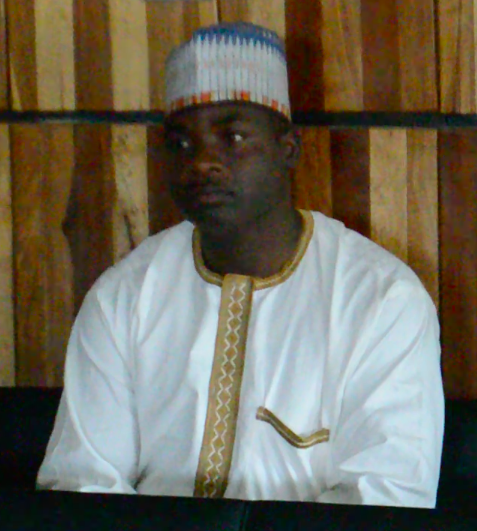 An officer of the Nigerian Security and Civil Defence Corps (NSCDC), Nasiru Saleh, has been put on trial for alleged bribery and employment scam.

Mr. Saleh was arraigned by the Independent Corrupt Practices and Other Related Offences Commission (ICPC).

The Commission, in a 4-count charge brought before Honourable Justice Asmau Akanbi-Yusuf of the Federal Capital Territory (FCT) High Court 38, sitting in Lugbe, Abuja, told the court that Mr. Saleh had solicited the sum of N700,000.00 from a  man with the promise to help him secure employment for his two children into NSCDC.

The Commission averred that Mr. Saleh’s action was contrary to and punishable under sections 17 (i)(a), 19 and 68 of the Corrupt Practices and Other Related Offences Act, 2000, and that if he is found guilty, he shall on conviction be liable to imprisonment for five years without an option of fine.

The accused pleaded not guilty to all the charges when they were read to him.

ICPC counsel, Agbili Ezenwa Kingsley, prayed the court to remand the accused person in prison custody pending the determination of the case in view of the offence and the punishment it carries.

However, counsel to the defendant, Ken Obi Duruzo, by way of a written application and pursuant to sections 158, 162 and 165 of the Administration of Criminal Justice Act (ACJA) 2015, raised a Motion on Notice for an order of the court to grant his client bail. In the application which was supported by a 21-paragraph affidavit, Duruzo sought the relief of the court to be liberal in determining the bail conditions.

Though the prosecution counsel was not opposed to the bail application, nonetheless he urged the court to impose stringent bail conditions, saying that that would compel the defendant to attend his trial.

In a swift reaction, the defense counsel, relying on the provision of section 165 of ACJA, argued that bail was discretionary, and that the prosecution was overstepping its boundary by praying for stringent conditions.

The trial judge in her ruling, having considered the arguments from both sides admitted the accused person to bail in the sum of N2,000,000.00 and two sureties in like sum who must be residents of FCT.

The case has been adjourned to September 19th 2019 for definite hearing.