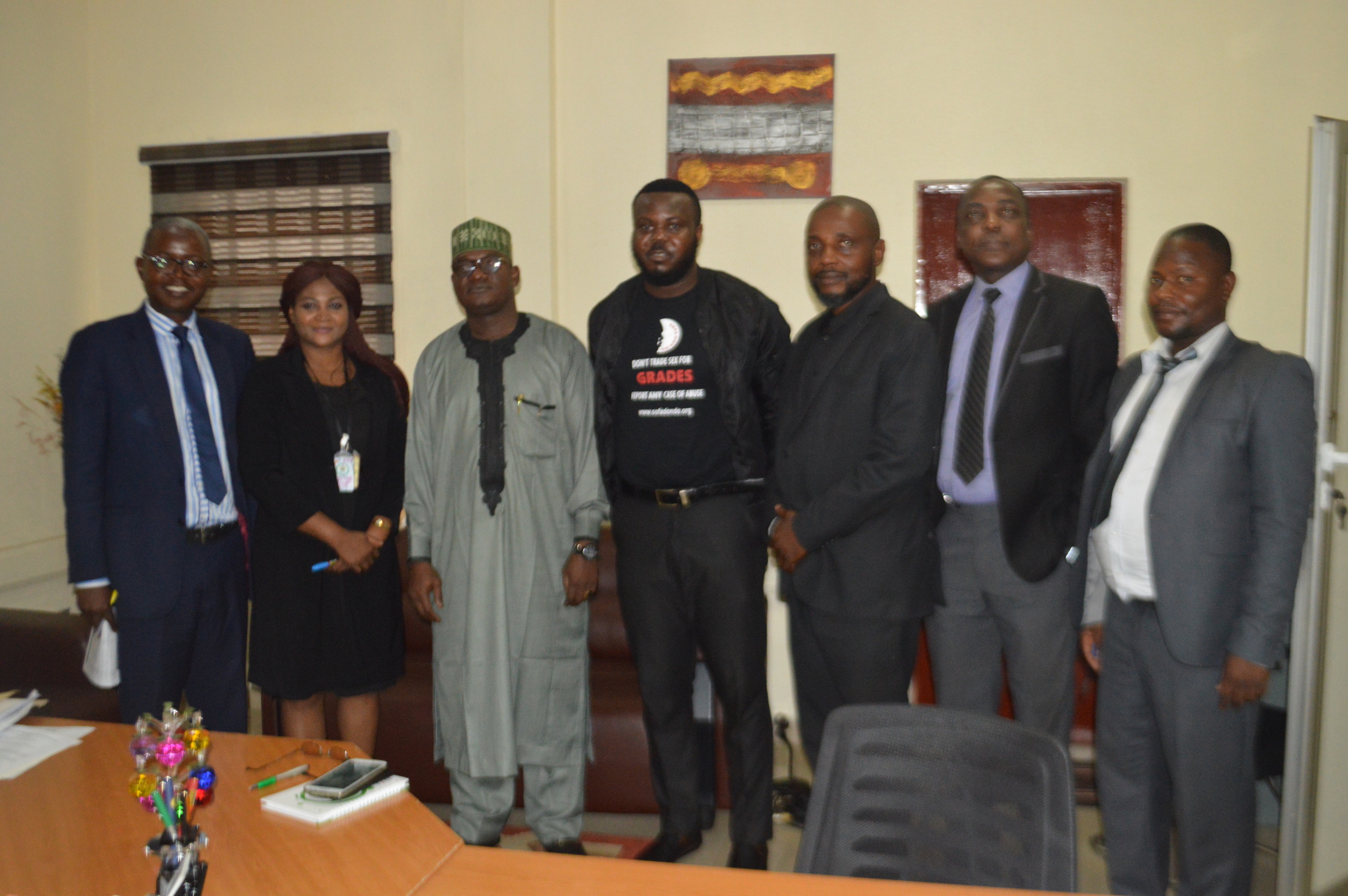 Hon. Yahaya Umar Dauda, a board member of the Commission, made this revelation when he received two Non-Governmental Organizations (NGOs), SofaDonDo Voice of the Voiceless and Lugard Youth Development and Empowerment Initiative (LYDEI) to the Commission recently.

Hon. Dauda said that the on-going CPTG exercise is just the roll-out of the first phase and that so far it had recorded commendable success as many contractors who had abandoned such projects for a long time have returned to site.

Hon. Dauda, encouraged the visitors, who had come to seek collaboration with ICPC, to keep up with their sensitization programmes against corruption, being one of the ways to ensure the achievement of a better Nigeria.

He commended their determination and efforts, noting that their work was also in line with the preventive work of the Commission.

“ICPC’s door is always open to Nigerians such as you, who are willing to support the fight against corruption, because the Commission cannot fight the scourge alone”, he said.

Earlier, the National Vice President of SofaDonDo Voice of the Voiceless, Gladys Ngozi Obi, had said the group was set up to take a stand against every form of sexual abuse especially in institutions of learning.

In her words, “We want to be the voice for the victims of sexual abuse/harassment as some of them are either too young or not enlightened enough to speak for themselves”.

She also said that they had been enlightening youths in different institutions in a programme they designed with the slogan, “Say No to Sex-for-Marks and Marks-for-Sex”.

Likewise, Okwutepa Aminu Oseni, who spoke on behalf of LYDEI, stated their readiness to work with ICPC in ‘the different innovative programmes of the Commission’, especially the Constituency Projects Tracking Group (CPTG) initiative.

He also requested the Commission to help build their members’ capacity ‘on professional ways we can fight corruption’.

On their requests to join the Commission’s National Anti-Corruption Coalition (NACC), the groups were informed that the Commission partners with individuals and groups who are ready to support its work and that their applications wouldhave to be approved before the collaboration would become active.