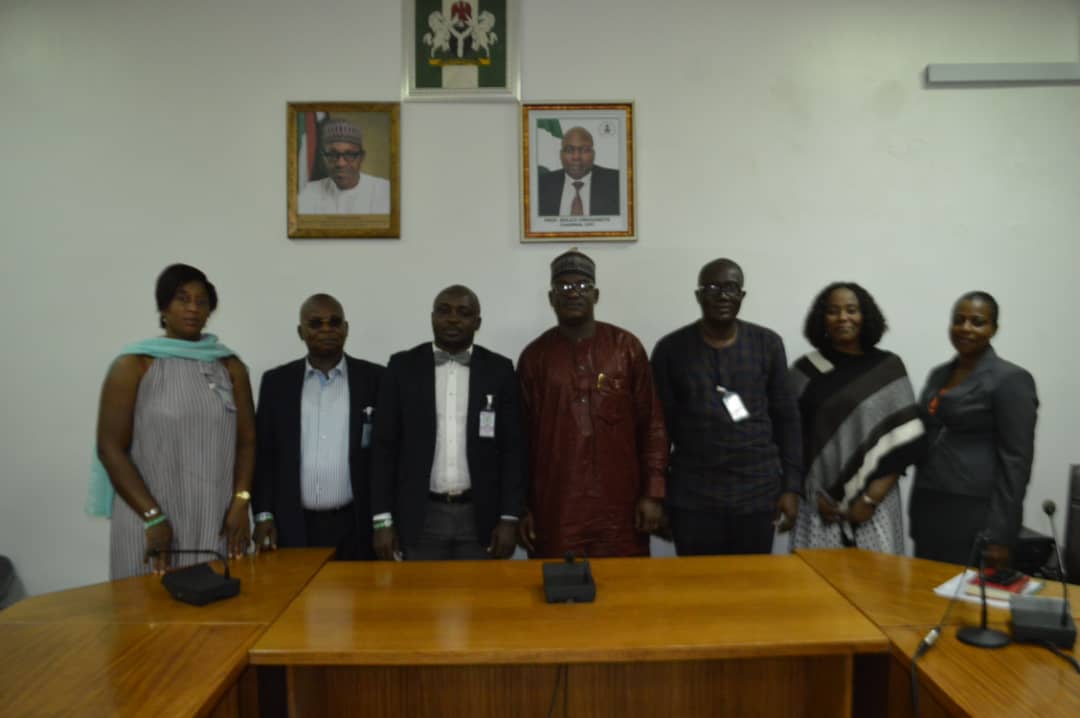 The Chairman of Independent Corrupt Practices and Other Related Offences Commission (ICPC), Prof. Bolaji Owasanoye, has pledged to keep the window of the Commission open for Civil Society Organisations (CSOs) willing to support its anti-corruption cause.

Professor Owasanoye, who was represented by a Member of the Commission, Alh. Yahaya Umar Dauda, made the pledge when addressing representatives of Conference of Civil Society of Nigeria (CCSN), who paid a courtesy call on him at ICPC headquarters in Abuja recently.

According to him, the Commission was in need of support for its efforts to succeed:

’’Although fighting corruption could be a very challenging responsibility, we are hopeful that when we get the buy-in of citizens and noble organisations like yours into what we are doing, Nigeria can easily be rid of all forms of corrupt practices in the shortest period of time.

’The Commission will therefore keep her window always open for all CSOs who wished to support its anti-corruption cause.’’

He also spoke about the duties of ICPC: ‘’As you may be aware, the activities of ICPC hinge on a three-pronged mandate of enforcement, prevention and public enlightenment. These are holistic for addressing the problem of corruption in this country, except that without the third prong which involves organisations such as yours we cannot succeed.’’

On why the Commission does not hesitate in welcoming visitors, he said ’’ICPC has over time demonstrated its resolve to carry along all stakeholders in tackling this hydra-headed monster called corruption, which forms part of the reasons we do promptly attend to courtesy calls from credible people or groups like yours.’’

While responding to the views of the delegation that a relationship and connection can be made between the state of the country’s economy and crime rate, Owasanoye affirmed: “While I share your thoughts on the relationship between the economy and rate of crime especially corruption, I am however optimistic that if we (all Nigerians) will as a matter of personal commitment, support the anti-corruption efforts of government, our national economic indices will be greatly improved.”

Earlier, the leader of the 4-man delegation, Mr. Adams Otakwu, had informed the Chairman that CCSN was an umbrella forum and association of concerned Civil Society Presidents across Nigeria.

“We are concerned over the threats corruption poses to economic development of this country. We believe there is need for greater intelligence, cooperation and synergy between ICPC and Nigerian Civil Society. We therefore pledge the support of Civil Society to ICPC”, he said.