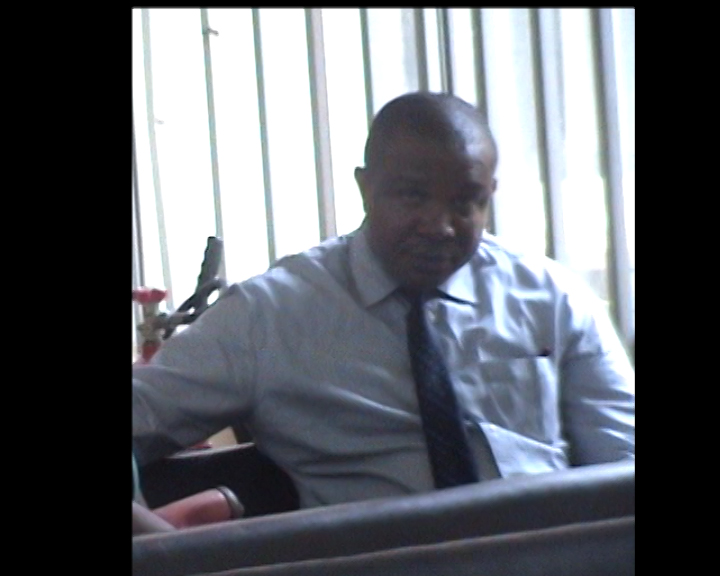 A staff of the Nigerian Social Insurance Trust Fund (NSITF), Ukwunna Anthony, has been arraigned at the High Court of the Federal Capital Territory (FCT), Abuja, by the Independent Corrupt Practices and Other Related Offences Commission (ICPC), for allegedly defrauding job seekers of N7.1 million.

The Commission informed the court that the defendant had demanded and received specifically the sum of N7, 150, 000 from several individuals  in exchange for jobs with the NSITF, through one Ogechi Egejuru who had paid him for herself and was said to have acted as a middleman between him and many other job seekers.

ICPC, in a 6-count charge filed before Justice Abba Mohammed, accused Anthony of receiving the gratification through his Access Bank account from Egejuru, and making false statements to an officer of the Commission in the course of his official duty.

According to the charge sheet, his actions violated sections 10, 19 and 25 of the Corrupt Practices and Other Related Offences Act 2000 and punishable under the same act.

He was also said to have admitted to the crime during investigation and had made refunds to the victims. However, the defendant pleaded not guilty when the charge was read to him, as his counsel, Uche Ibiam, approached the court with an application for bail.

Justice Mohammed while ruling on the bail application, admitted him to bail in the sum of N2 million and one surety in like sum. The case was then adjourned to 7th November, 2019 for hearing.