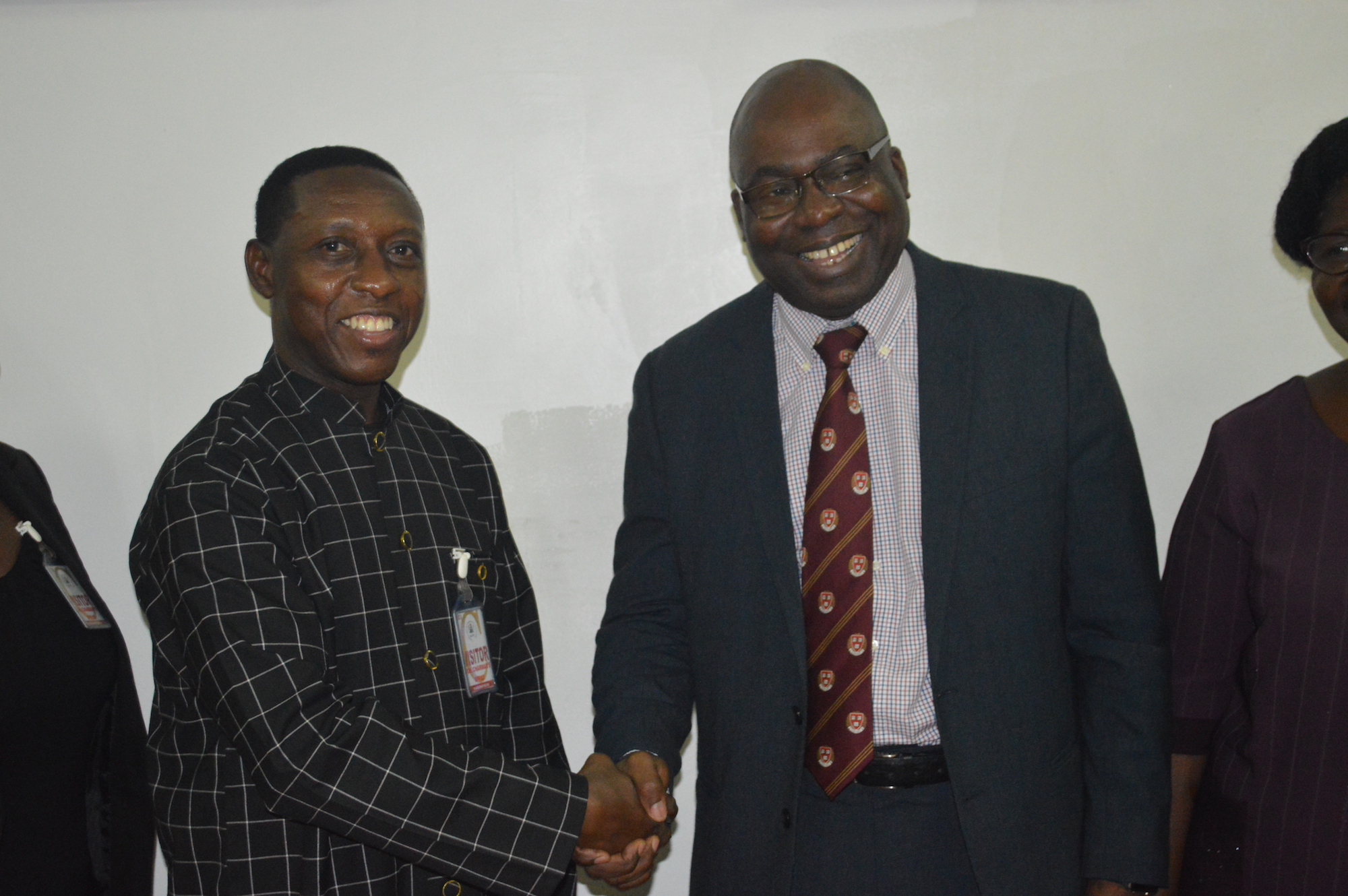 The Independent Corrupt Practices and Other Related Offences Commission (ICPC) has said that it had recovered over 200 properties including plazas, bungalows and mansions, from suspected corrupt individuals in the last eight months.

Chairman of the Commission, Professor Bolaji Owasanoye, who stated this at a meeting with the management of the Nigerian Institute of Advanced Legal Studies (NIALS), added that ICPC was on course to recover additional 100, to take the number of recovered properties to 300 before the end of the year.

He further stated that the Commission was working with the Federal Ministry of Works, to map out the properties with a view to ascertaining their value and how best they can be put to use by the federal government upon final forfeiture.

He said, “ICPC has recovered over 200 assets under my watch. We are working hard to get to 300 before the end of the year. Some of these properties are under interim forfeiture, while others are under final forfeiture.”

Earlier, the Director General of NIALS, Professor Muhammed Ladan, pleaded with the Commission to help the agency to secure a temporary office accommodation for its staff.

Professor Ladan while bemoaning the lack of office space for the over 317 staff of NIALS said that the institute has been squatting at the Supreme Court Complex in Abuja for more than 20 years, and at the University of Lagos for about 40 years.

He said that the basement of the Supreme Court being occupied by over 38 staff of NIALS was not comfortable. He then urged ICPC to help procure one of the recovered properties as temporary office for the institute.

The ICPC boss, in his response, gave the assurance that the Commission would work within the confines of the law to render any assistance it can to the institute in terms of temporary office accommodation, while also advising NIALS to seek for ways to develop its permanent office.