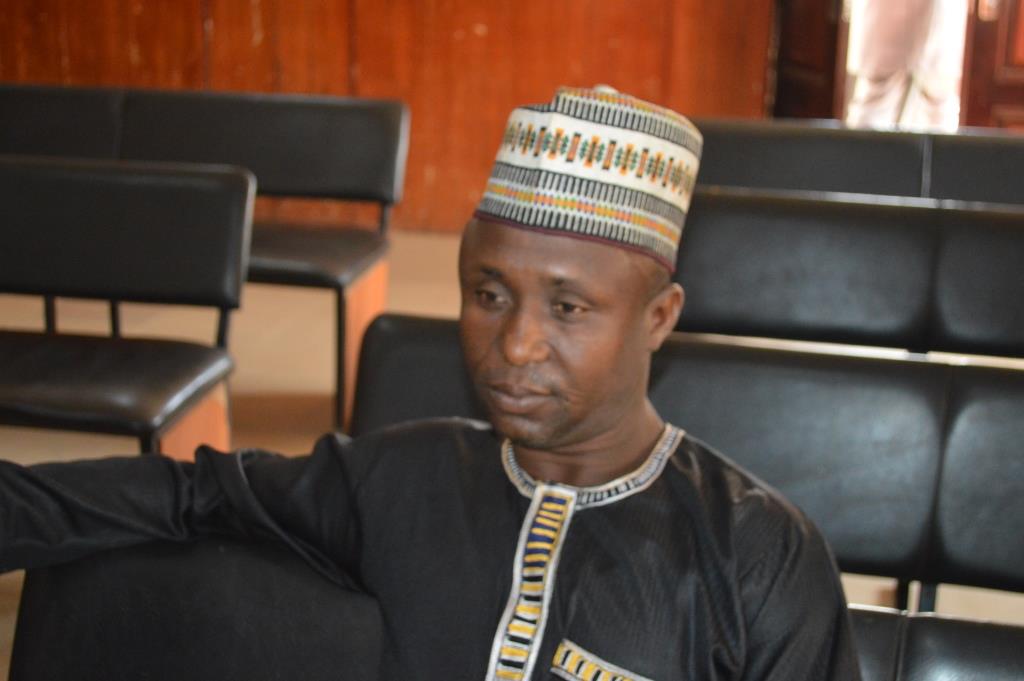 An officer with the Kuje Correctional Centre, Ahmed Abdu, has been sentenced to a four-year jail term by the High Court of the Federal Capital Territory (FCT), Gwagwalada, for engaging in employment scam.

Justice Abubakar Idris Kutigi, who handed down the sentence to him, said it would deter other government officials that may want to take advantage of the unemployment situation in the country to defraud unsuspecting job seekers.

Abdu was charged before the court in 2014 by the Independent Corrupt Practices and Other Related Offences Commission (ICPC) for defrauding one Adamu Abubakar of N250, 000.

He was also said to have collected the same amount from five other persons to get them employed into any of Nigeria Immigration Service, Nigeria Security and Civil Defence Corps and Nigerian Correctional Service, and signed an undertaking to refund the money if he failed to deliver.

ICPC, in a two-count charge, told the court that the convict used his position as a public officer to hoodwink his victims into paying money for jobs that did not exist.

His actions were in contravention of Section 10 (a) (ii) of the Corrupt Practices and Other Related Offences Act, 2000 and punishable under the same section.

Prior to the sentencing, Abdu who was not represented by a counsel, pleaded with the court to be lenient with him, adding that he was a first-time offender, as well as, the first child of his family with a very large number of dependants.

Counsel to ICPC, Ngozi Onwuka, in her submission, prayed the court to direct Abdu to make restitution by refunding the monies he collected from other victims to them.

Justice Kutigi, in his ruling said that even though the court was mindful of Abdu’s plea for leniency, he was only allowed to apply the dictates of the extant laws upon which he was charged.

He said that the facts before the court had shown a consistent trait of the convict using his position as a public officer to lure unsuspecting job seekers to pay for non-existent jobs.

He also lamented that the crime committed by Abdu had become widespread in the country, adding that the court’s aim was to deter others that may have his kind of mindset from committing crimes.

He therefore sentenced him to four years imprisonment – two years on each count – with no option of fine, and that the sentences would run concurrently.