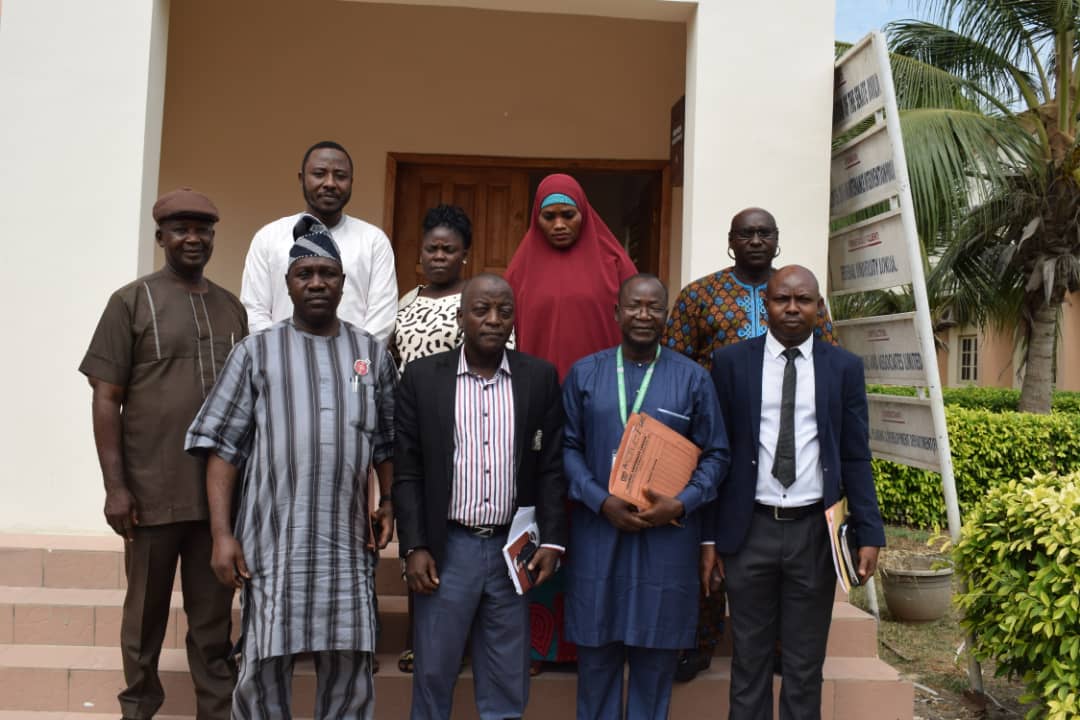 Following the expiration of their tenure, members of the Anti-Corruption and Transparency Unit (ACTU) of Federal University, Lokoja (FUL) has been re-inaugurated for a new tenure by the Independent Corrupt Practices and Other Related Offences Commission (ICPC).

Speaking at their swearing-in ceremony recently in Lokoja, the ICPC Chairman, Prof. Bolaji Owasanoye, described the ACTU initiative as an autonomous in-house mechanism for combating corruption in Ministries, Departments and Agencies of government.

The Chairman, who was represented by Mr. Ali Yahaya Abdulhakim of Assets Tracing and Recovery Unit in Kogi State office said, “ACTU is an autonomous corruption prevention mechanism that was designed for advocacy, enlightenment and mobilisation of public officials in Ministries Departments and Agencies of government, including educational institutions.”

“The closure of illegally run tertiary institutions in this country is still fresh in our memory; numerous system review and investigation activities were carried out in some universities, and in some cases convictions were secured; above all, the implementation of the National Values Curriculum in the teaching curriculum of secondary and primary schools, are all remarkable achievements which stem from that co-operation,” he concluded.

Earlier in her opening remarks, the Vice-Chancellor, Prof. Angela Miri, who was represented by Malam Suleiman, the university Registrar, commended ICPC for initiating programmes and activities which empower individuals and institutions to take ownership of the fight against corruption in Nigeria.

The newly sworn-in ACTU Chairman, Dr. Dauda Tanko commended ICPC for the confidence reposed in him and other members of the Unit by renewing their tenure for another 3 years.

The oath of office was administered on 8 members, including Dr. Mrs. A. S. Idowu as  Secretary. The event marks the beginning of a second and final tenure for these ACTU members in FUL.