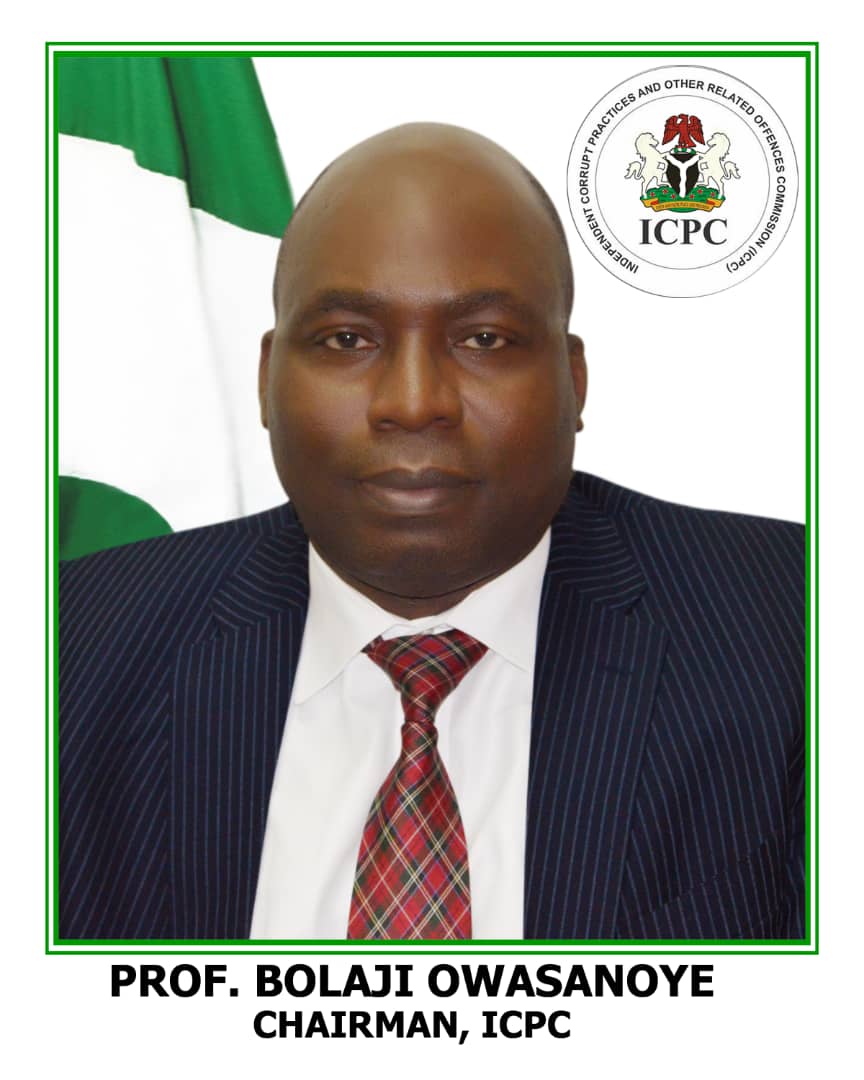 ICPC gets Final Forfeiture Order against 25 Properties belonging to Yar’Adua Foundation, Others

A final forfeiture order has been secured by the Independent Corrupt Practices and Other Related Offences Commission (ICPC) against 25 properties in Abuja belonging to Shehu Yar’Adua Foundation and 24 other registered entities.

A Federal Capital Territory High (FCT) Court (No.3) Maitama, presided over by Hon Justice Baba H. Yusuf, ruled on an ex-parte application filed by ICPC granting it the final forfeiture order against the properties.

The order obtained by the Commission against the properties is for their owners’ alleged failure to pay their taxes as at when due, for which the Federal Inland Revenue Service (FIRS) had to prepare a schedule of tax obligations against them.

These companies were among 29 entities that had been earlier approached with a net N8.6 billion tax liability, but they denied ownership of the properties. For this reason, a complaint was submitted to the office of the Vice President of the Federal Republic of Nigeria, which was forwarded to the Commission for further action.

Consequently, ICPC filed an ex-parte application in the FCT High Court under Section 17 of the Advance Fee Fraud and Other Related Offences Act, 2006, seeking an Interim Forfeiture Order against the properties of the tax defaulters, which was granted.

In compliance with the order of the court, the Commission published notices in national newspapers calling for persons having interest in all or any of the forfeited properties to appear and “show cause” why the said properties should not be finally forfeited to the federal government.

However, amongst them, only Frankdiowo Nigeria Limited showed “good cause” and was discharged, while the other two will return to court for the hearing of their affidavits.

Many of the forfeited properties are located in central highbrow areas of Abuja such as Wuye, Jahi, Utako, Wuse, Garki II, etc.