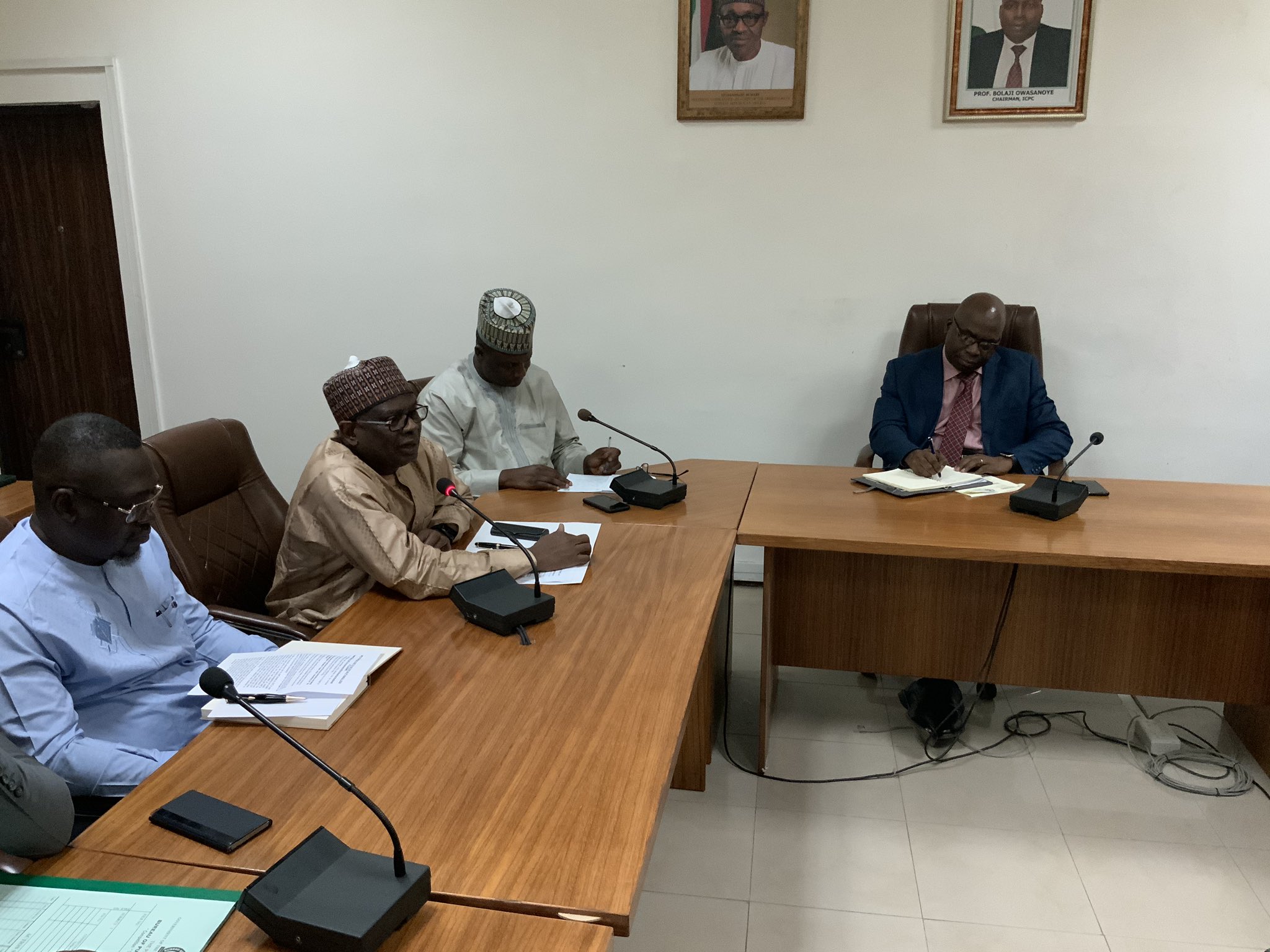 The Independent Corrupt Practices and Other Related Offences Commission (ICPC) and the Bureau of Public Procurement (BPP) have resolved to forge a collaboration in a bid to stamp out procurement-related corruption from public sector institutions in Nigeria.

This was a key fallout of a recent courtesy visit made by the Director General, BPP, Mr. Mammam Ahmadu, to the Commission’s headquarters in Abuja, recently. It is expected that the collaboration of the two agencies – both of them critical institutions in the nation’s anti-corruption fight – will open up a new and impactful vista in the fight.

In his remark during the visit, Chairman ICPC, Prof. Bolaji Owasanoye, noted that BPP had been quite important to the Commission’s work, saying for example that its involvement as part of the steering group of ICPC’s constituency projects tracking  exercise ,had brought about quality constituency projects delivery around the country.

He expressed the Commission’s readiness to work with the Bureau and urged it to use its Administrative and Regulatory powers to sanction companies that engage in procurement misdemeanours through blacklisting them, while exposing the people behind such companies to help reduce the incidence of corruption.

Earlier, the Director General, BPP had noted that both institutions were set up by the government to fight corruption, while also expressing the need for both institutions to connect, exchange information and ideas on their work.

The DG advised MDAs on the importance of having a Procurement Plan that includes: method to be used in procurement and  implementation process, as well as the submission of Procurement Records of what was done, who did it and how much was spent at the end of the year.

He revealed further measures his organisation would deploy in the anti-corruption fight. According to him, BPP would soon start an E-Procurement process to save Ministries, Departments and Agencies from the hassles and irregularities involved in manual procurement, reduce costs and block loopholes for corruption as well.