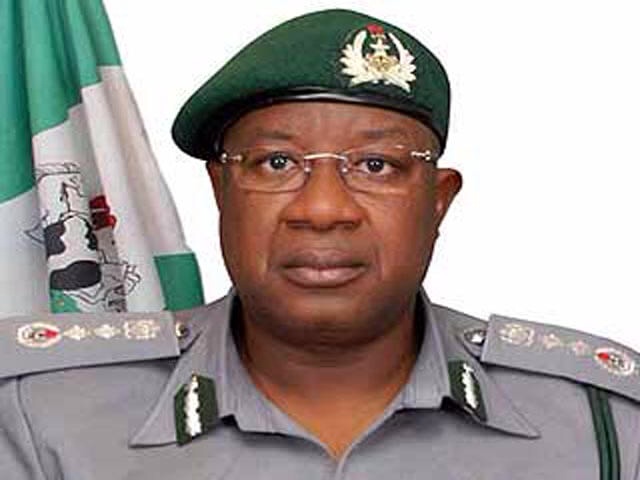 The Federal High Court Abuja has extended a bench warrant issued for the arrest and prosecution of a former Comptroller-General of Customs, Abdullahi Inde Dikko, to ensure his attendance in court to take his plea.

On the last adjourned date, being 17th February 2020, Hon Justice Ijeoma Ojukwu had directed the prosecution to confirm if the defendant was on admission in a London hospital as claimed by the defense counsel.

On 16th March, 2020 when the matter came up for report of compliance with the bench warrant, ICPC prosecuting counsel, Barr. E. A. Shogunle, explained that information available showed that the defendant had left Nigeria on 15th February and arrived London through Dubai on 19th February, contrary to the claim by Mr Dikko’s counsel, Solomon Akuma SAN, that Mr. Dikko was on admission in a hospital in London as at 17th February, 2020 when the bench warrant was issued.

Barr. Shogunle further explained that the prosecution could not directly confirm from the hospital without the intervention of International law enforcement agencies, like Interpol and Nigerian Immigration Services who had been contacted to assist in tracking the movement of the defendant.

It will be recalled that the Independent /Corrupt Practices and Other Related Offences Commission (ICPC) is prosecuting Dikko, alongside two others, Garba Makarfi and Umar Husseini, on multiple charges of defrauding the Managing Director of Cambial Limited, Mr. Yemi Obadeyi of N1.1 billion.

The money was alleged to be “a refundable completion security deposit” for the purchase of 120 units of duplexes as residential accommodation for officers of the NCS.

The court adjourned the case to 6th May, 2020 and extended the bench warrant for the arrest of Dikko anytime he returned to Nigeria.