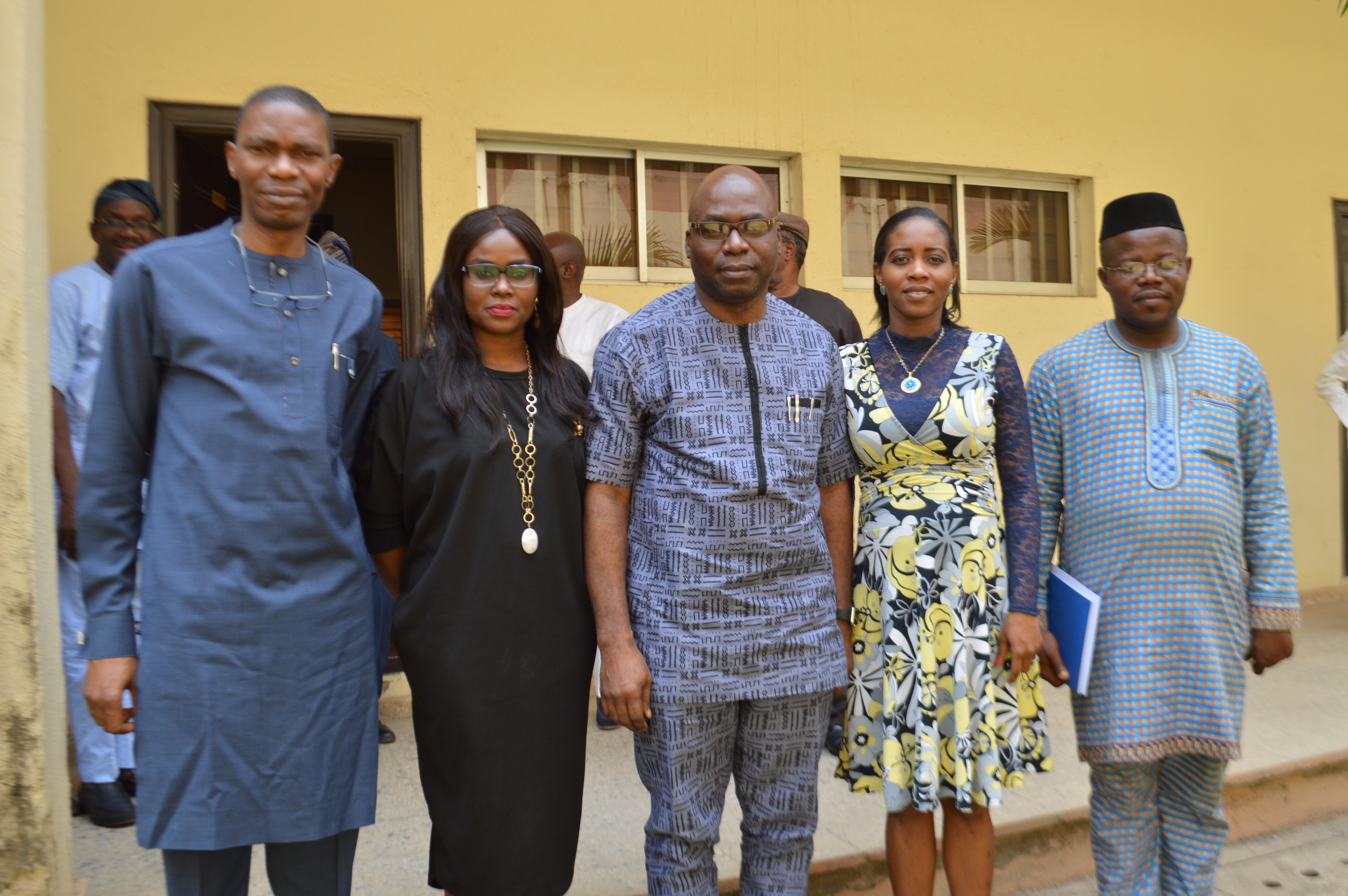 Three staff of the Independent Corrupt Practices and Other Related Offences Commission (ICPC) have been certified as international polygraph examiners having successfully completed a polygraph course.

This follows the recent deliberate policy by the Commission to boost its staff capacity needs, especially in specialized fields. The 3 staff which include two females and a male had undergone an intensive 4-month course conducted by Israeli and American polygraph trainers and emerged successful out of a total of eight who had started out on the programme.

The Chairman of ICPC, Professor Bolaji Owasanoye, who spoke at their graduation ceremony at the Commission’s headquarters was visibly elated as he stated that it was “historic” for the Commission to have certified polygraph examiners who would boost its operations.

He further said that it was a thing of great pride for three members of staff of ICPC to join the global world of polygraph experts.

Prof. Owasanoye used the occasion to seek clarification on the process of international registration of the newly licensed staff, saying the Commission would like to have the registration process formalized and completed.

He also sought clarification on when the advanced training for the polygraph certified staff would commence in order for the Commission to prepare for it, while requesting for the establishment of the first Nigerian Association of Polygraph Examiners which would be affiliated to the international body.

The ICPC Chairman promised that the Commission would pioneer and support the establishment of the association which would help in terms of capacity- building and linking up with the legendary polygraph examiners in the world in an organized manner.

The training coordinator, Mr. Edwin Ounuajefe, who also spoke at the occasion, said that he was engaged by ICPC to supply and install equipment for the forensic laboratory while also training selected members of staff to function as forensic experts.

He noted that within the period, mobile forensic training, which is to develop capacity to analyze mobile equipment such as phones, computers and other related items, was carried out.

The training coordinator also said that the staff of the Commission that participated in the forensic training had been certificated for mobile forensic, while the three staff that participated in the polygraph training would be certified to practice, noting that ICPC now has a laboratory that can perform world-class mobile forensic and polygraph analyses with competent and well-trained staff.