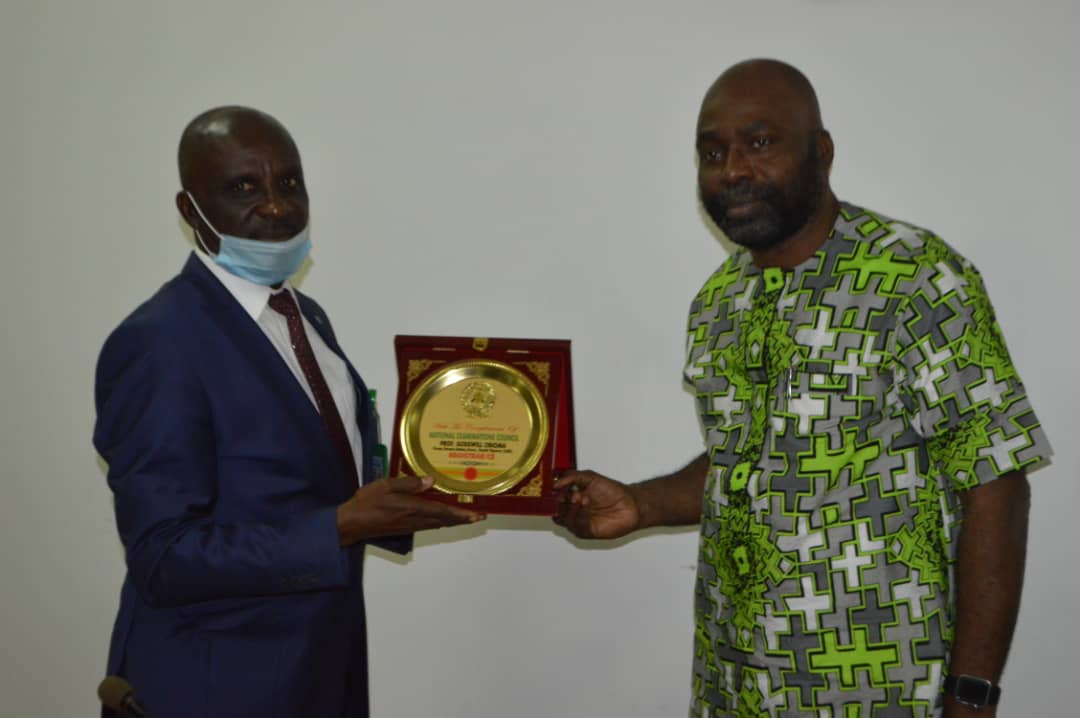 The Independent Corrupt Practices and Other Related Offences Commission (ICPC) is set to prosecute some staff of the National Examination Council (NECO) for allegedly possessing fake certificates.

The move to prosecute the affected staff followed a request by the Registrar of NECO, Professor Godswill Obioma during a recent courtesy visit to the Commission.

Professor Obioma, at the meeting with ICPC Chairman, Professor Bolaji Owasanoye, and other top management staff of the Commission, mentioned that the governing council of NECO had through a staff verification exercise, found that some staff were working in the agency with fake certificates.

He urged ICPC to act on the report of the exercise which had been submitted to the Commission saying, “We want your office to do justice to the report especially those culpable for prosecution.”

Professor Obioma also sought for the assistance of the Commission in combating the menace of examination malpractices.

He observed that a prior collaboration with ICPC in tackling examination malpractice had yielded positive results, adding that the continuous partnerships with the Commission against corruption would give credibility to NECO examinations and processes.

The NECO boss who also spoke on the efforts to tackle the menace of examination malpractice said that the agency would soon introduce Closed Circuit Television (CCTV) cameras in examination halls across the country.

He said the CCTV were the new technology-based approach soon to be deployed by NECO to improve its general operations and reduce corrupt tendencies within the agency.

Chairman of ICPC, Professor Bolaji Owasanoye, in response, stressed that the issue of fake certificates was becoming widespread with so many ‘special centres’ for passing examinations.

He said the Commission was willing to assist NECO in tackling corruption in the education sector, adding that the prevalence of fake certificates in the work-place was affecting quality service delivery.

He said, “We are quite delighted that you are focused on dealing with corruption in the education sector. The issue of fake certificate is pandemic and deeply rooted and this partially explains the struggle by government agencies to do well.”