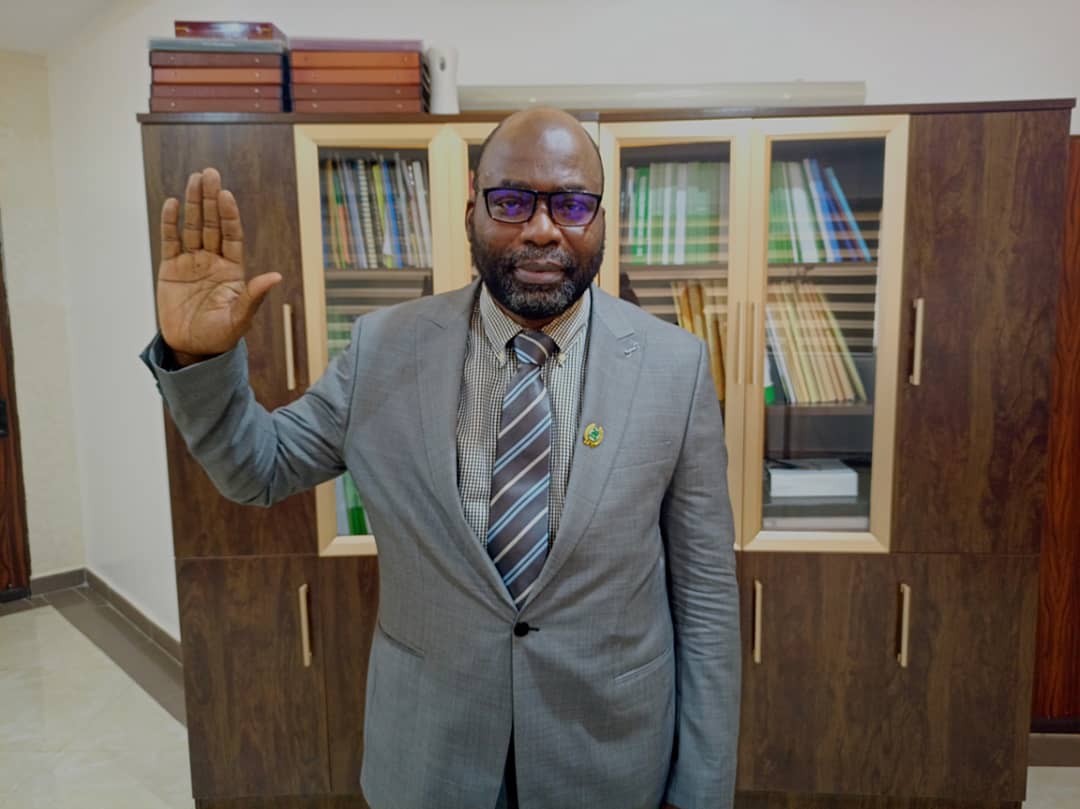 The 8th of March is here again! Celebrated globally as International Women’s Day, the theme for this year is “Choose to Challenge”. This theme calls on women everywhere to be alert and challenge what exists as the status quo, especially when unfavourable to their welfare, and to press for change in these areas. The day is also a day to celebrate women who chose to challenge and broke through the glass ceiling with their achievements.

One major issue that affects Nigerians unfavourably is corruption which manifests in different forms – bribery, gratification extortion, embezzlement, misappropriation, etc. Corruption has been identified to be at the root of most of the problems faced by Nigeria – from economic downturn to infrastructural decay to unemployment, and insecurity.

Corruption has become so entrenched in our ways of doing things that most people think that it is the normal way of life. However, the Independent Corrupt Practices and Other Related Offences Commission (ICPC) with its 3-pronged mandate is poised to challenge corruption and reduce it to the barest minimum.

The call from ICPC is for women to be alert – sit up, get informed and get involved in what is going on around them. This is centered on the second value of the National Ethics and Integrity Policy – the value of Voice and Participation. It is time for Nigerian women to speak up against corruption and participate in eradicating it from the society. Women should also participate in governance and holding leadership accountable.

The reason for the call on women is because the negative effects of corruption affect them the most. When the money meant for basic amenities is embezzled or misappropriated, it is mostly the women that suffer the pain of deprivation and lack of such amenities like water, light, hospitals, schools, etc.

There are many ways for the women to challenge – by holding leadership accountable, by raising their voices collectively (as groups or organizations) and individually against bribery for services, sexual harassment and sextortion wherever it may occur.

International Women’s Day is also a day we celebrate women who had broken the glass ceiling and excelled in their areas of endeavours. A very recent example is Dr. Ngozi Okonjo-Iweala, the first woman to become the Director-General of the World Trade Organization. She chose to challenge – the standards that existed in the Nigerian government when she was a minister; she chose to challenge the limitations that a woman can never be the head of the World Trade Organization and is now its Director General.