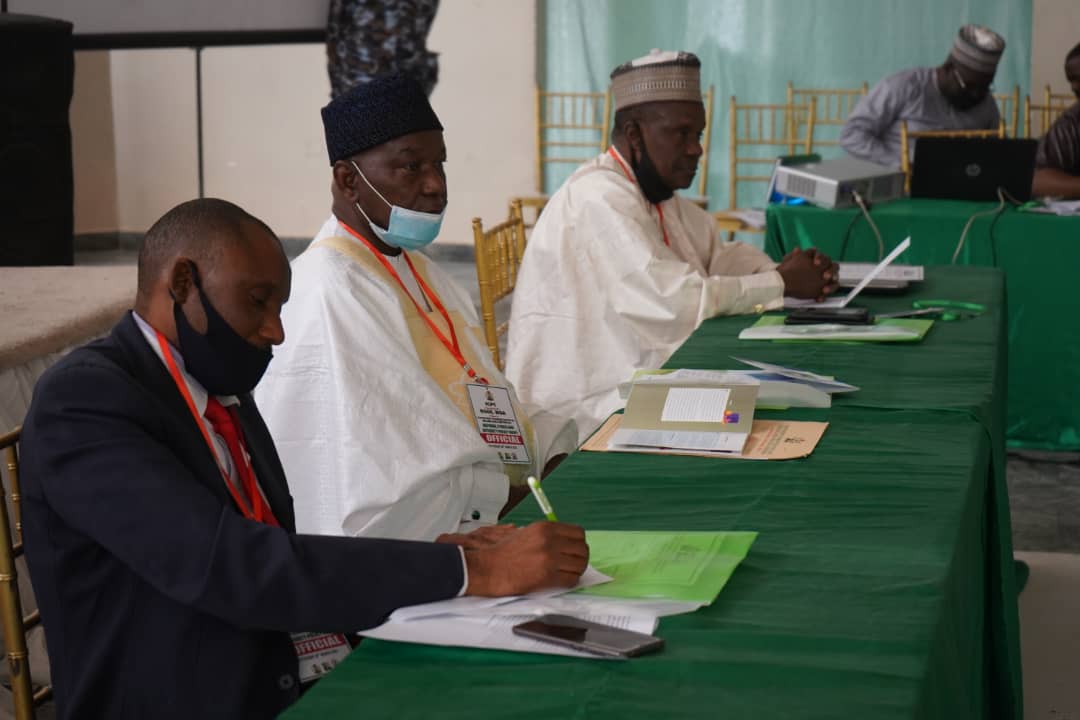 The Independent Corrupt Practices and Other Related Offences has called on various stakeholders in the North-West Zone to embrace and own the National Ethics and Integrity Policy (NEIP) and to sensitize their constituents on the 7 Core Values of the Policy.

Speaking at a programme tagged the Zonal Dialogue with Stakeholders in North-West Zone on the National Ethics and Integrity Policy for Kano, Kaduna, Katsina and Jigawa States, the ICPC Chairman, Prof. Bolaji Owasanoye, SAN, who was represented by Hon. Justice Adamu Bello, rtd, Board Member of ICPC, stated that the NEIP was a child of necessity, conceived and delivered out of the urgent need to resuscitate and rejuvenate our lost values of honesty and integrity.

The ICPC Chairman noted that Nigeria is not lacking in policies and laws aimed at curbing corruption and indiscipline, but that what was lacking is the implementation and effective enforcement of the Policies based on well designed standard operating procedures.

He further stated that the National Ethics and Integrity Policy has implementation strategies beginning with stakeholders’ dialogue, which will take place nationwide.

The stakeholder’s dialogue featured 2 presentations on the “Overview of the Policy” and “Building Partnerships for the Promotion and Implementation of the Policy” presented by the State Director of NOA, Kano State, Mr. Haruna Lawal, and the Director, Public Enlightenment and Education, Mr. M. A. Baba, fsi.

The papers explained the 7 core values of the Policy and articulated what each stakeholder is expected to do to promote the Policy at their levels.

The programme also featured goodwill messages and various other interventions from the stakeholders from religious organizations, women and youth groups, and civil society organizations, all commending the Commission and NOA for the initiative and lending their support to the implementation.