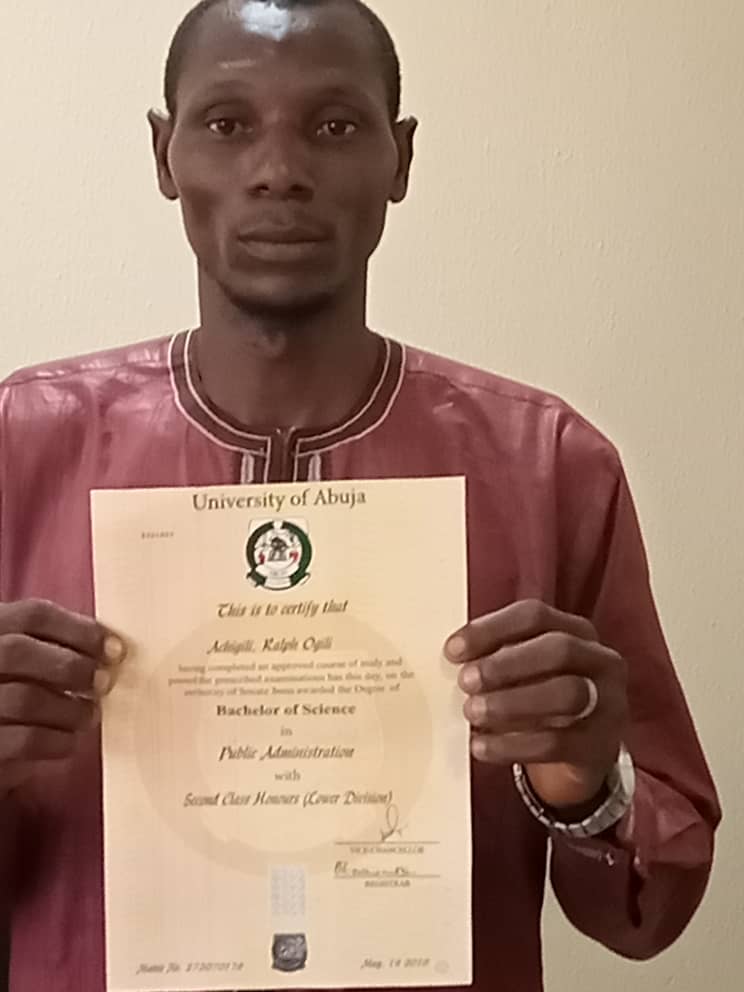 Two officials of the Federal Road Safety Corps (FRSC), Messrs. Edwin Onyuwe and Achigili Ogoli, have been arrested by the Independent Corrupt Practices and Other Related Offences Commission (ICPC) over certificate forgery.

The Commission also arrested two members of a certificate forgery syndicate, Mr. Sunday Okpara and Abdulrahman Razak, for forging the certificate of the University of Abuja for the two officials of FRSC.

Their arrest in Abuja, followed a petition by the Corps Marshal, Dr. Boboye Oyeyemi, to the Commission, in which he alleged that the two officials had approached the management of FRSC with forged Bachelor of Science degrees in Public Administration, from the University of Abuja, to be upgraded to officer cadre.

The two officials were alleged to have also presented fake statements of result from the same institution to the management of FRSC for the same purpose of upgrading to officer cadre.

Before their arrest by ICPC, the Corps had contacted the University of Abuja to ascertain the authenticity of the certificates. The school wrote a reply to FRSC confirming that the degree certificates were forged.

Yet, Onyuwe and Ogoli, maintained that they were originals approved by the university, having allegedly paid N500,000 bribe to a staff of the university to falsify records in order to back their claim.

ICPC, in the course of investigation found that the two FRSC officials were students of the Distance Learning programme of the University. However, they could not graduate due to poor results, as documents from the university showed they had multiple carry-overs in the courses registered.

This allegedly made them to approach the forgery syndicate to prepare the forged degree certificates for them to present to their organization for upgrade of their cadre.

Meantime, a member of the syndicate, Razak, who claimed to be a printer, told ICPC operatives that he used an original certificate from the university obtained from a friend to perfect the forgery. Other members of the syndicate include Matthias Ibitiye, Usman Danjuma, and Uchenna Ifeonu. The matter will be charged to court upon the conclusion of investigation.

This exercise is part of the collaboration between ICPC and FRSC to weed out corruption from the Corps.