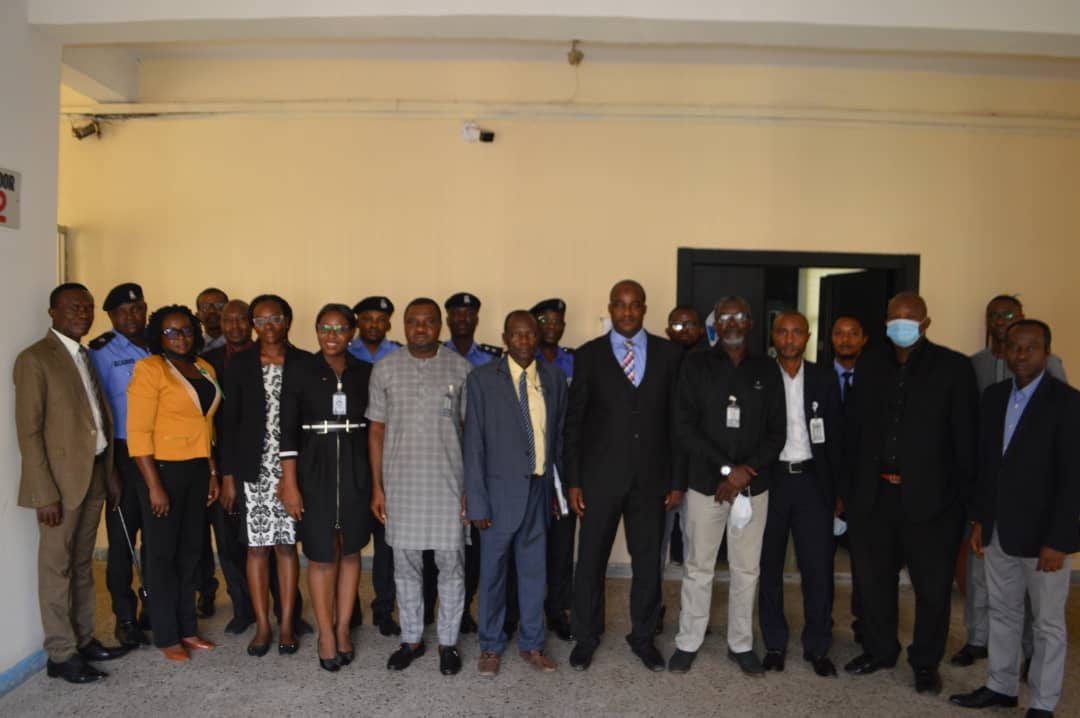 The German Agency for International Cooperation, Nigeria, also known as Duetsche Geselischaft for Internationale Zusammenarbeit (GIZ) has offered to provide assistance  and collaborate with the Independent Corrupt Practices and Other Related Offences Commission (ICPC) and other anti-corruption agencies in the country.

Mr. Bawa emphasized the need for information sharing amongst the anti-corruption agencies adding that synergy was critical to achieving the mandates of each of the agencies.

Earlier in his opening remarks, the Chairman of ICPC, Professor Bolaji Owasanoye, buttressed the importance of partnership among the anti-corruption agencies through the establishment of consultative forum.

Owasanoye, who was represented by the Secretary to the Commission, Professor Musa Usman Abubakar, stressed that the consultative forum was a platform for easy coordination of the activities of each anti-corruption agency, to avoid overlapping and duplication of functions.

He emphasized the need for continuity of projects, reminding GIZ of other projects the agency had with ICPC which were yet to be carried out.

He also highlighted the complaints/petitions treatment mechanism of the Commission, which he noted had been very effective.

While commending the GIZ interventions and the committee for their good work and focus, he pledged the support of the ICPC in relevant areas of the GIZ project.