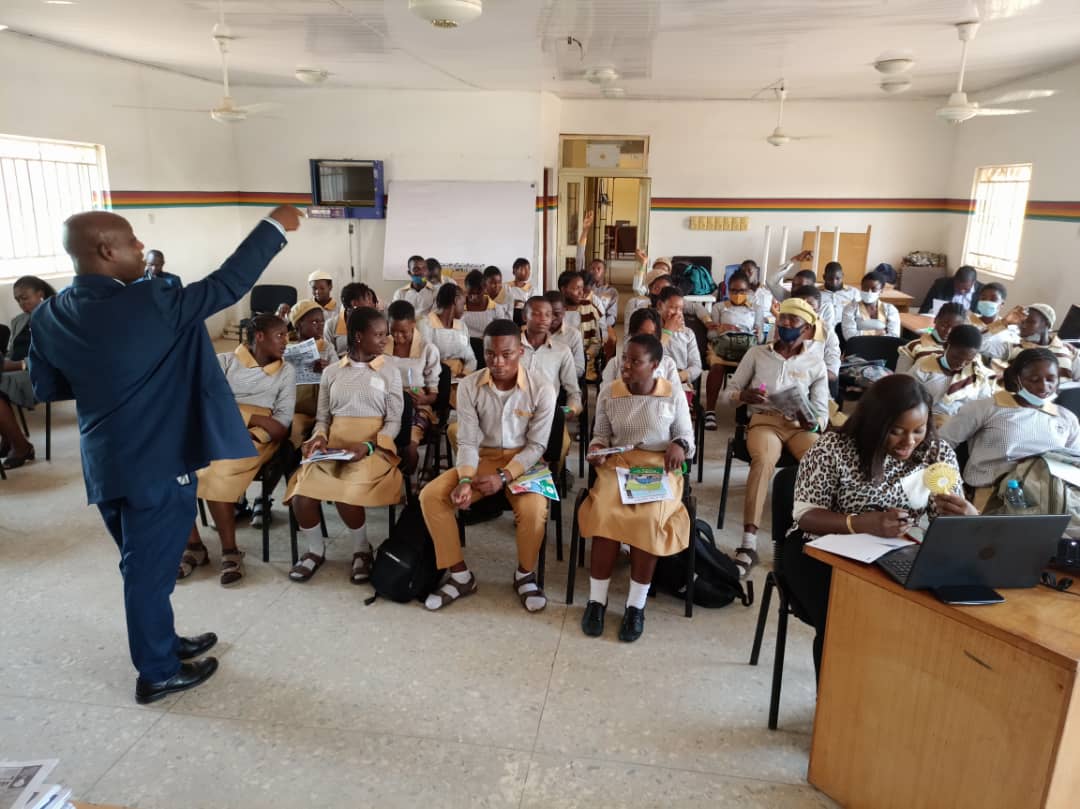 In its bid to foster the participation of the younger generation in the fight against corruption, the Independent Corrupt Practices and Other Related Offences Commission (ICPC) has organised a sensitization workshop for the students and teachers of Government Secondary School, Jabi, Abuja.

The event was aimed at educating and enlightening them on the 12 core values of the National Values Curriculum for student members of the Schools Anti-Corruption Clubs (SACs) and the seven core values contained in the National Ethics and Integrity Policy for the teachers with the hope that they would spread the message to their peers and colleagues.

In a paper presentation titled ‘National Values Curriculum and National Ethics and Integrity Policy,’ Assistant Commissioner,Public Enlightenment and Education Department, Mrs. Ese Okwong, said the paper was aimed at informing management and staff of the school about various anti-corruption interventions made by ICPC in the education sector.

“All hands must be on deck” she said.

Earlier in his presentation to the students about ICPC, Principal Superintendent Mr. Mfon Umoh, talked about the effects of corruption in the society while highlighting the vital role they can play in its eradication as future leaders.

Also speaking on NVC, he advised the students to exhibit the 12 values in all that they do, as that would help them to live a corrupt-free life.

In her vote of thanks, the Vice Principal, Mrs. Ugwu Josephine Chizoba assured the Commission that they would become anti-corruption crusaders by ensuring that the ethics and core values are inculcated in the students through their curriculum.

She went further to say that they would consciously bring to the fore, all they had learnt at the workshop.

The Commission presented Information Education and Communication (IEC) materials to participants and for theirSchool Library as well.