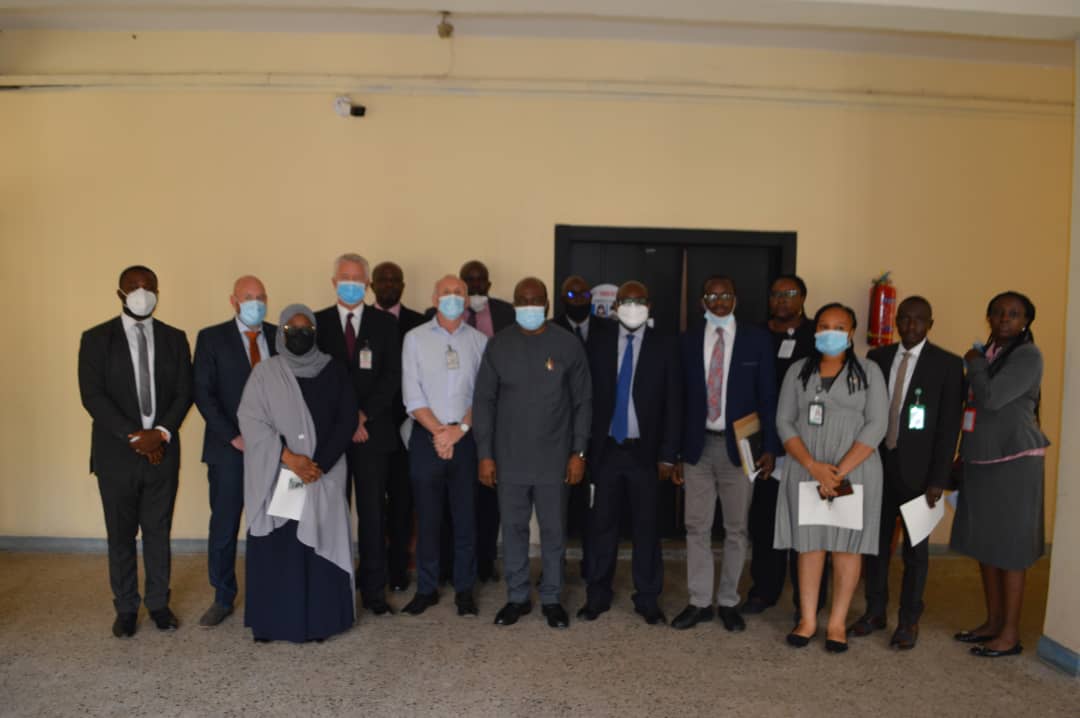 As part of its continuing effort at providing cutting-edge knowledge for optimum delivery of the Commission’s mandate, 12 officers of the Independent Corrupt Practices and Other Related Offences Commission (ICPC) have been presented with IQ Level 3 Organisation Certificate in Anacapa Criminal Intelligence Analysis.

The awardees who had successfully undergone a two-week training held in two batches between July, 2019 and October, 2019 in Lagos by the National Crime Agency (NCA) – the United kingdom’s lead agency against organized crime; human, weapon and drug trafficking; cybercrime; and economic crime that transcends regional and international borders – were presented with certificates at ICPC Headquarters, Abuja recently.

Speaking at the event, the Chairman of ICPC, Prof. Bolaji Owasanoye, SAN, thanked the British High Commission for the support the Commission has received so far on various projects, and expressed appreciation for the donation of two laptops towards enhancing the application of what was learnt during the trainings.

The Chairman noted that the Commission, in 2019 introduced some initiatives to enhance its work in fulfillment of its mandate, one of which is the tracking of budgeted projects, appropriated but not executed. The initiative, according to him, compelled contractors who had abandoned projects to go back to site and complete such projects thereby improve the expenditure side of government.

Professor Owasanoye also stated that given the fact that ICPC is the only agency of government that is specifically given the statutory mandate of prevention in line with UNCAC, the Commission is beaming its searchlights on Illicit Financial Flows (IFFs), with emphases on how to block the loopholes and recover whatever money or assets that had taken flight in the process.

In his remark, Mr. Andrew Llowes, UK-Foreign, Commonwealth and Development Office (FCDO), advised the beneficiaries of the training to sustain the skills they had acquired by bringing it to bear in their daily task.He emphasized that collaborations helped to further understand new trends in the course of our work.Mr. Llowes also noted that the Commission’s website has improved significantly, and it was easier to navigate.

Some of the awardees who spoke at the event acknowledged that the training is helping them to narrow down their investigations, saying that they are had become more objective in terms of analysis.It is worthy of note that the Anacapa Criminal Intelligence Analysis course, which is an internationally recognized criminal analysis techniques covered every technique an intelligence or fraud analyst needs to effectively work with all types of intelligence gathered during investigation.