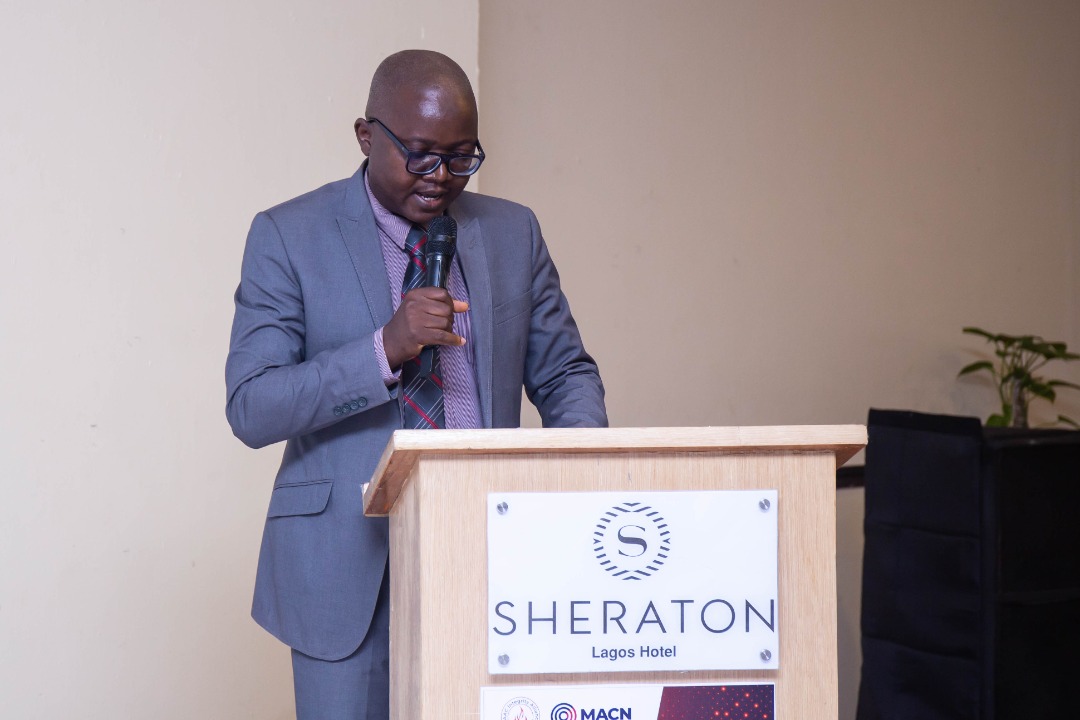 The Independent Corrupt Practices and Other Related Offences Commission (ICPC) is to ensure that critical stakeholders are made to be aware of all integrity mechanisms in the maritime sector as well as enforce compliance.
The Hon Chairman of ICPC, Prof. Bolaji Owasanoye, made this known in his keynote address at the Business Action against Corruption (BAAC) Integrity Alliance Inaugural Meeting organised by Convention on Business Integrity in collaboration with the Maritime Anti-Corruption Network (MACN) in Lagos.

Speaking at the event, the Chairman represented by Mr Jimoh Sulahiman, Assistant Commissioner, ICPC said the Commission is in full support of “multiplying the ranks of ambassadors for positive change” to further drive the practice of integrity in the sector. He stated that ICPC joins all stakeholders in the maritime sector to declare that impunity is over and that ICPC would be unrelenting to facilitate the promotion and strict enforcement of the harmonised Standard Operation Procedures (SOPs), Port Service Support Portal (PSSP) and Nigeria Port Process Manual (NPPM) which were all mechanisms put in place to reduce corruption and make the ports efficient.
Also, the ICPC Chairman harped on the need to promote integrity because “in terms of trade, the maritime industry is a gold-mine for Nigeria economy. With an economy that is largely import dependent, the seaports being points of transport interface between the land and the sea, and offering the cheapest means of moving cargoes across the globe, undoubtedly plays an important role in the socio-economic development of coastal nations like Nigeria”.

Also, Mr Demola Bakare, Deputy Commissioner, ICPC, in his contribution during the technical discussion, said the Commission’s aim is to infuse integrity in the Ports and it is easier for pressure groups to speak up, because government cannot do it alone. He advised that Integrity Alliance members must practice integrity and not damage the interest of the Group. He further highlighted the National Ethics and Integrity Policy (NEiP) and that the ICPC is willing to partner with the Alliance members to inculcate its principles in their activities.

Speaking during a keynote address, Mr Moses Fadipe, Director, Nigeria Shippers Council (NSC), stated that the objectives of the Integrity Alliance were to among others monitor the present reforms at the Nigerian ports, propose changes that would aid ports efficiency and assist to popularise and publicise the SOPs, the grievance mechanism portal, the Help desk through the user Experience Diary and other reporting helplines.

The technical session was chaired by Mr Soji Apampa, CEO Convention on Business Integrity, and it began with Mr Martin Benderson, Associate Director, Collective Action and Partnership Development of MACN who spoke on the ‘Influence of the User-Experience Diary in the Nigeria Maritime Industry’. He observed that there had been dramatic improvement in the operations in the Ports by government agencies, and countries like Ukarine, Egypt and India have requested to understudy how Nigeria tremendously improved its ports operation.

Mr Aminu Umar of the Lagos Chamber of Commerce and Industry (LCCI) spoke on the ‘Challenges in the Maritime Industry and issues relating to Transportation of goods from Ports to the Warehouse’. He said there has been an increased improvement in the processes, and that the Association of Ship Owners would be willing to partner with MACN, being aware that efficiency reduces corruption.