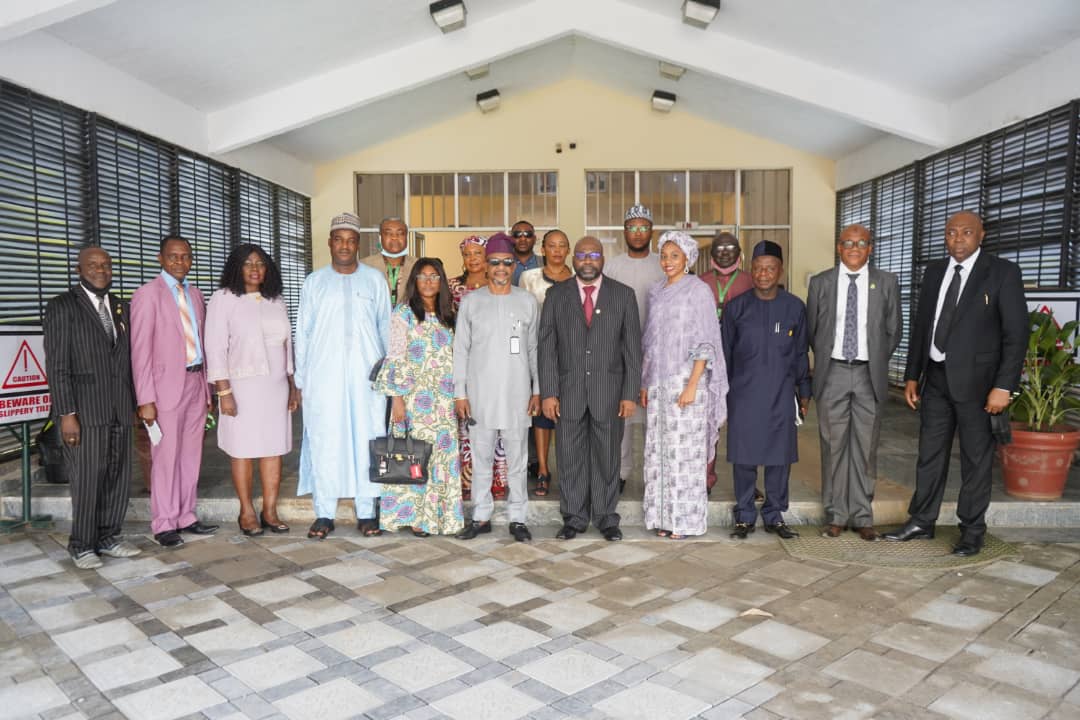 The Independent Corrupt Practices and Other Related Offences Commission (ICPC) is set to partner with the Public Complaints Commission (PCC) in investigation of complaints from individuals and corporate organizations, information sharing and capacity building.

This was disclosed today when the Chief Ombudsman of the Federation and Chief Commissioner of PCC, Mr. Abimbola Ayo Yusuf, paid a courtesy call on the ICPC Chairman, Prof. Bolaji Owasanoye, SAN, at ICPC Headquarters, Abuja.

He said that they were in the Commission to seek synergy in the areas of investigation of complaints, information sharing and capacity building.

Responding, the ICPC Chairman, Prof. Owasanoye, said that the Commission was ready to partner with PCC.

“At the moment, the Commission refers some complaints relating to administrative malfeasance and lapses to PCC which are better handled. The ICPC, in return has also received petitions from PCC which bordered on corruption. I hope this would continue”. He added

He said ICPC would be happy if PCC reverted to ICPC on the outcome of such complaints that were forwarded for action in order to give feedback to the initial complainants and to put closure to the cases.

“Our view is that every petitioner has a grievance that needs to be assuaged. They feel wronged, so if that wrong cannot be remedied by us and we know those who remedy it, we channel it to the right quarters” he stated.

Prof. Owasanoye said the Commission is also ready to support the staff of PCC in capacity building through its training arm, the Anti-Corruption Academy in Nigeria (ACAN).

The ICPC Chairman said, “It behooves government agencies to work together, especially when we are working for a common principal, and ICPC is happy to collaborate with PCC”.

He said it would be helpful if PCC shared with ICPC, information on agencies that are prone to corruption in order to help it in one of its mandates – the system study and review of processes and procedures of government agencies.

“One of our statutory powers is to look at system and processes of MDAs, and if they are predisposed to corruption, to advise a review of such systems. If you find such administrative lapses, it would be good to share with us, not necessarily for investigation, but for preventive measures”, the ICPC Chairman added.