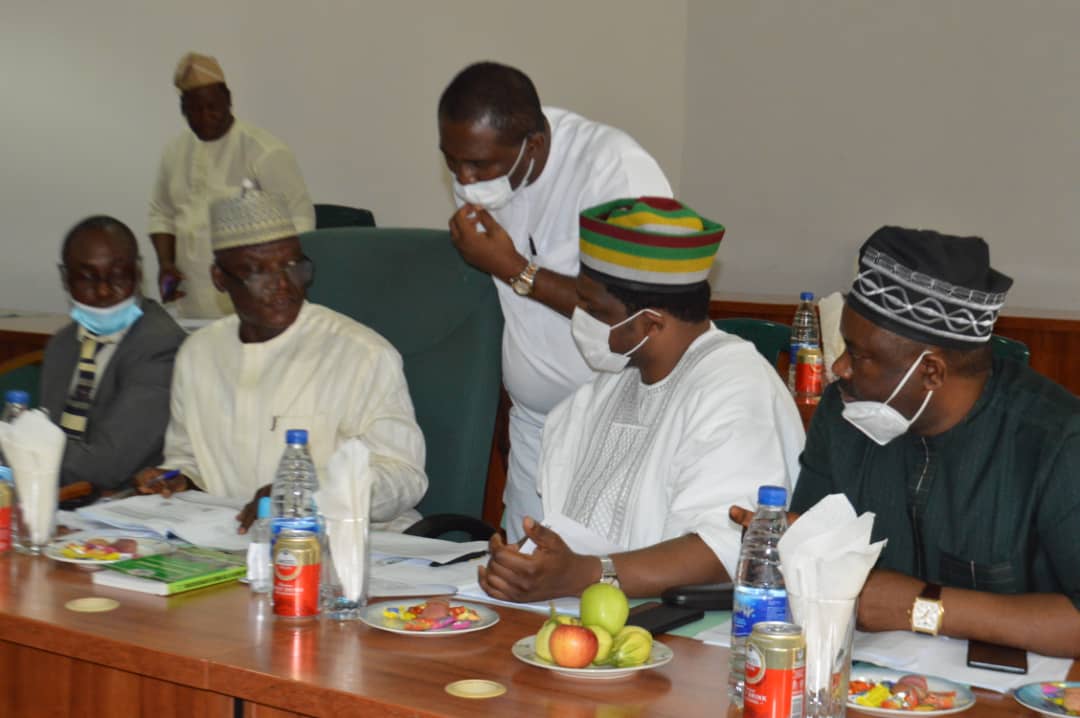 The Deputy Chairman, House of Representatives Committee on Anti-Corruption and Financial Crimes, Hon. Dachung Musa Bagos, has canvassed for an independent budget for the Anti-Corruption Academy of Nigeria (ACAN), the research and training arm of the Independent Corrupt Practices and Other Related Offences Commission (ICPC), saying that this would lessen the burden placed on the lean financial resources being appropriated to the Commission annually.

Honourable Bagos, who is also the member representing Jos South at the lower chamber, made the appeal during the presentation and defense of the 2022 Appropriation Bill Proposal by ICPC at the National Assembly Complex in Abuja.

He stated that if ACAN was drawing its appropriation directly from the National Assembly, it would free some more funds which the Commission could channel to other areas of its operation, saying that would enlarge the scope of anti-corruption activities in Nigeria.

The Member representing Jos South further explained that in order to achieve this independent budget for the Academy, it was imperative for ICPC to ensure that ACAN gets a legislative backing.

According to him, “When you have a law backing the Academy here, it has an independent budget.”
The Committee Deputy Chairman therefore urged the Board of the Commission to start considering the process of giving ACAN a legislative backing.

In his presentation, ICPC Chairman, Professor Bolaji Owasanoye, SAN, stated the measures being made at upgrading ACAN, noting that the Commission was taking seriously the advice of the members of the committee who were on oversight visit to the Academy a few weeks back and discussed the challenges.

The Chairman further briefed the Committee on the efforts the Commission was making at opening six new state offices in order to expand its scope of operation.

Professor Owasanoye, SAN, also revealed how attempts were made at hijacking the Commission’s cyberinfrastructure and the safeguard it had put in place, adding that efforts were being made to enhance its forensic capacity and digital security.

While fielding questions from some members of the Committee on the management of recovered assets, ICPC boss gave a detailed explanation of how the Commission manages such assets until a final forfeiture order has been secured.

He also spoke on the volumes of petitions the Commission received, how appreciable numbers of such petitions were outside the purview of ICPC and how such were referred to appropriate agencies.

After the questions and answer session, the anti-graft Committee adopted the presentation for further legislative action.