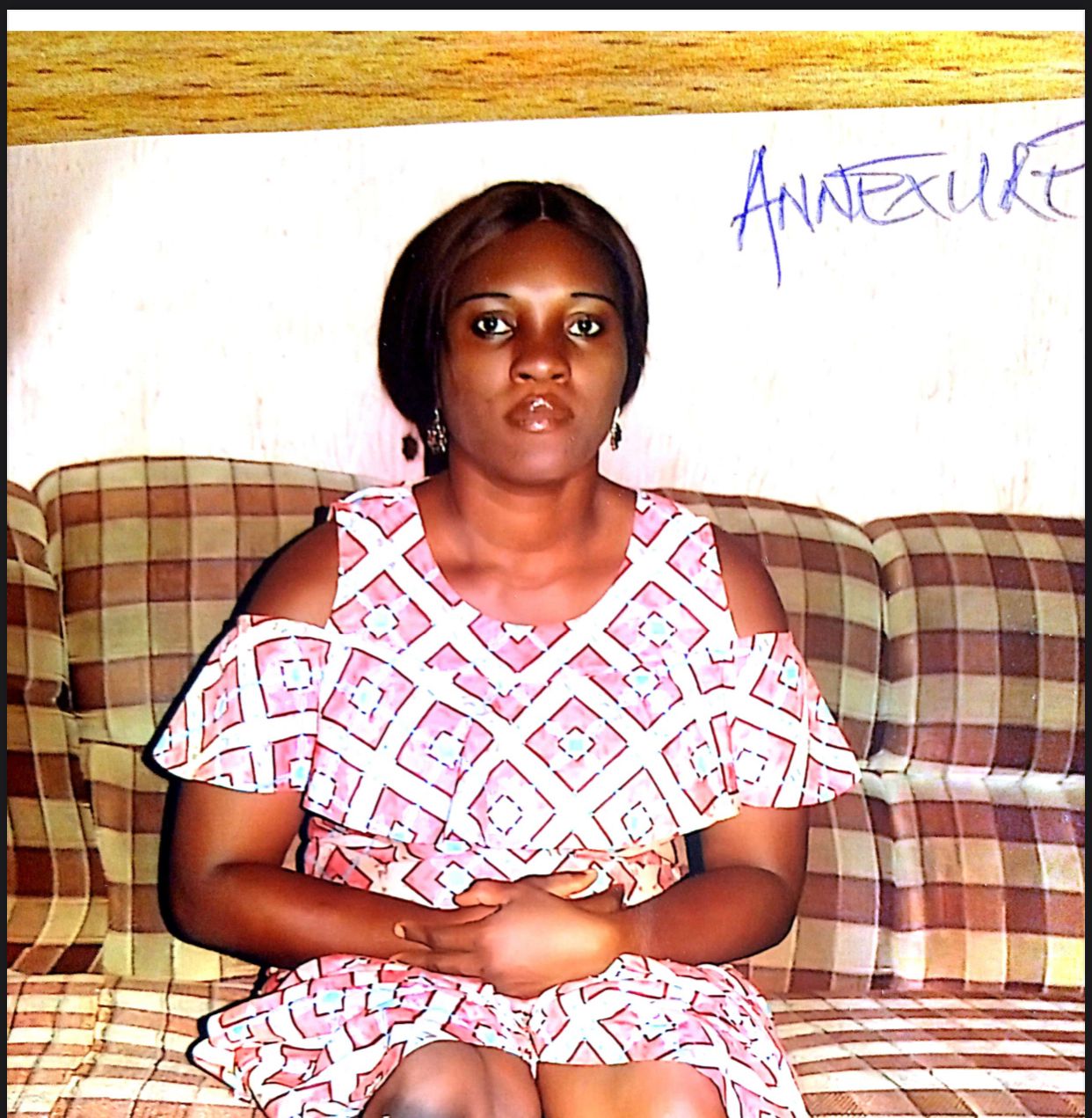 A former Revenue Officer with the National Orthopedic Hospital, Enugu, Mrs. Dorothy Chigozie Amalili, has been sentenced to three years in jail for defrauding the hospital of N4.6 million.

Mrs. Amalili, who was jailed by Justice K. Okpe, of the Enugu State High Court, sitting in Enugu, was accused by the Independent Corrupt Practices and Other Related Offences Commission (ICPC) of diverting N4,644.030.00 belonging to the hospital into personal use.

The Commission, in an amended 6-count charge, had accused her of knowingly furnishing false statements in respect of money received in order to conceal her actions while performing official duties as a revenue officer.

ICPC Counsel, Enosa Omoghibo, averred before the court that her offences which were committed between February 2017 and December 2018, were contrary to Section 16 of the Corrupt Practices and Other Related Offences Act, 2000 and punishable under the same section of the Act.

The convict, while performing her duties would write the actual amounts collected  from patients on the original copy of the receipts, while writing lesser amounts on the duplicate and triplicate copies of the same receipts kept in the Accounts Department for audit purposes, which enabled her to remit lesser sum of money than the actual amount collected to the hospital, thereby fraudulently retaining the difference. She, through this deceitful means, was able to defraud the hospital of N4,644.030.00, over a period of time.

Justice Okpe, at the conclusion of the trial, found her guilty on all six counts. He therefore, sentenced her to six months imprisonment for each of the counts which will run concurrently.

The convict was also given an option of a fine in lieu of custodial sentence by the trial judge for being a Person Living with Disability (PLWD). Her right leg had been amputated due to a diabetic foot ulcer.

The sentencing further includes the convict making a refund of the entire sum she embezzled to the National Orthopedic Hospital, Enugu. She will refund the balance of N4,544,030.00 to the hospital after an initial repayment of N100,000. The money will be taken from her Pension Funds domiciled with IBTC Pensions into the ICPC Recovery Account under the TSA as recovery for and on behalf of the Hospital.