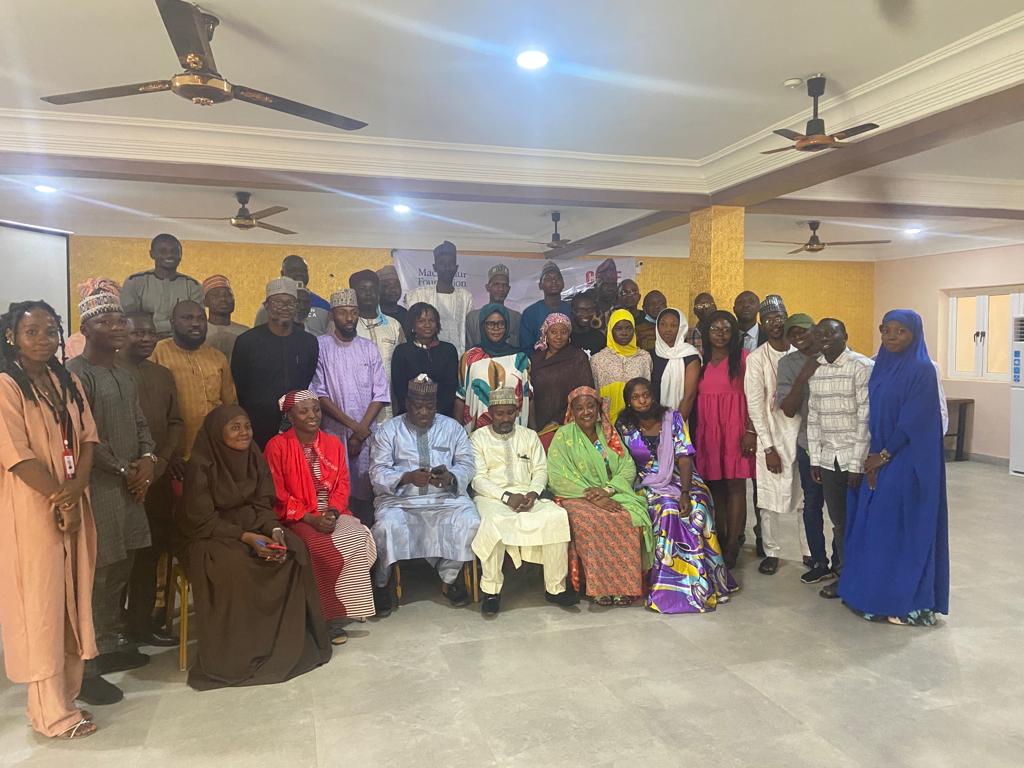 In a bid to deepen citizen’s interest in government spending and address accompanying corrupt practices, the Independent Corrupt Practices and Other Related Offences Commission, (ICPC) in partnership with Connected Development (CODE) have sensitised residents of Kaduna State on how to engage government using the FollowTheMoney model.

The one-day stakeholders’ sensitisation lecture for partners in constituency and executive projects tracking also featured an enlightenment programme for the participants on how to engage with the Open Government Partnership (OGP) via the Eyes and Ears app of Kaduna State government as well as mainstreaming gender in the decision making processes at the community level.

Speaking at the event, the Kaduna State ICPC Resident Anti-Corruption Commissioner (RACC), who was represented by Mr. Bello Buhari, stated that “the current board of ICPC came up with Constituency and Executive Projects Tracking Initiative (CEPTI) to ensure transparency and accountability in the implementation of Zonal Intervention Projects (ZIPs). The initiative was instituted with particular attention on national assembly and federal government funded projects in education, water resources, agriculture, power and health sectors starting from 2015 appropriations”.

He further told the participants that as a result of the initiative, government funds and assets were being recovered and many contractors are returning to site to complete projects that they had earlier been abandoned.

He called for citizens’ support and engagement stating that ICPC was doing its best but would achieve more if all hands were to be on deck to monitor and report infractions.

In his presentation, Mr. Kingsley Agu of CODE, said his organisation had through its FollowTheMoney initiative tracked and monitored public spending in rural communities across the country and other African countries, stating that as at December 2020, CODE had reached over three million people across 231 communities in 36 states and the FCT.

“By fostering social accountability, the organisation had through its open government and improved service delivery in the execution of development projects, exposed and mitigated corruption, and tackled extreme poverty in rural communities,” he said.

The participants were drawn from members of House of Representatives and the Senate, traditional and religious leaders, relevant government implementing agencies, media, community leaders and some CSOs.