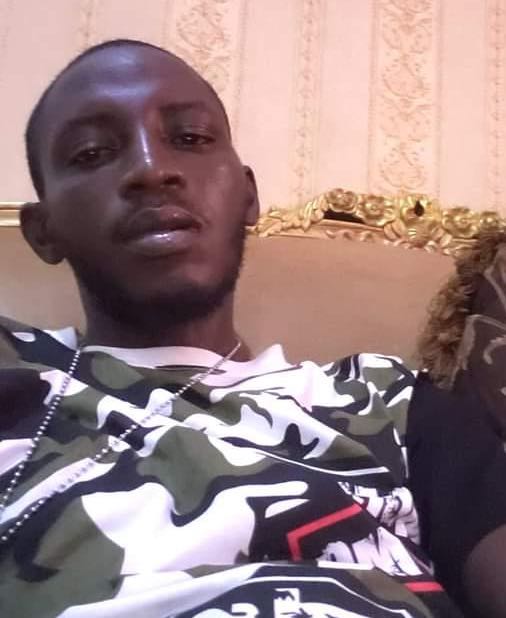 ICPC arraigns Impersonator of Ex-Primate of Anglican Communion, Others over N30.4m Fraud

The Independent Corrupt Practices and Other Related Offences Commission (ICPC), has arraigned a 40-year-old, Jehu Kwasu, the impersonator of the former Primate of Anglican Communion, Most Reverend Nicholas Okoh, and three others for allegedly defrauding some prominent and influential Nigerians of N30,450,000.

Other members of the cybercrime syndicate docked by the Commission at the Federal Capital Territory (FCT) High Court 32, Apo, Abuja, were Etubi Idris Aliyu, Abdulrahman Yusuf Muazu, and Usman Abdulaziz.

In a charge brought before Hon. Justice C. O. Oba, ICPC accused the quartet of impersonating the Most Reverend Okoh, by faking his Facebook account bearing his picture and name; and using the same account to defraud unsuspecting members of the public in the name of raising funds to bring home from abroad the corpse of the former Primate’s deceased brother.

The court was also informed of how the accused persons used their bank accounts and that of some of their friends to perpetrate the fraud. The accused were alleged to have also used some of their accomplices as fronts to withdraw some of the N30.4million paid into their accounts as well as transfer some to other accounts specifically opened for their illicit transaction.

The defendants were also accused of using falsified National Identity cards to open numerous fraudulent bank accounts with fake names of individuals to carry out their criminal acts.

The Commission, in a 17-count charge preferred against the 1st and 2nd defendants; and 8 and 9-count against the 3rd and 4th defendants respectively, averred that their action of obtaining by pretense was contrary to Section 1(1) and punishable under Section 1(3) of the Advance Fee Fraud and Other Fraud Related Offences Act, 2010.

All the accused persons pleaded not guilty to all the charges when they were read before them. Counsels to the 1st defendant, Sadiq Mohammed Lawal, and the 2nd, 3rd, and 4th defendants, Abdulrazak Jibril, respectively prayed the court to grant their clients bail, which was not opposed by ICPC Counsel, Sulaiman H. Abdulkareem.

The trial Judge, therefore, admitted the accused persons to the bail of N20 million each and two sureties each in like sum. The sureties must have fully developed properties in the FCT.

However, owing to their inability to fulfil the bail conditions, they were remanded in the Kuje Correctional centre.
The case has been adjourned to the 18 and 19th of May, 2022 for the commencement of the hearing.

PrevPreviousIrrespective of Your Political Affiliations, You are Now Public Officers and the Laws Apply – ICPC to Incoming Mandate Secretaries and Other Political Appointees of the FCTA
NextICPC, NBTE Move to Curb Proliferation of Illegal TVET InstitutionsNext