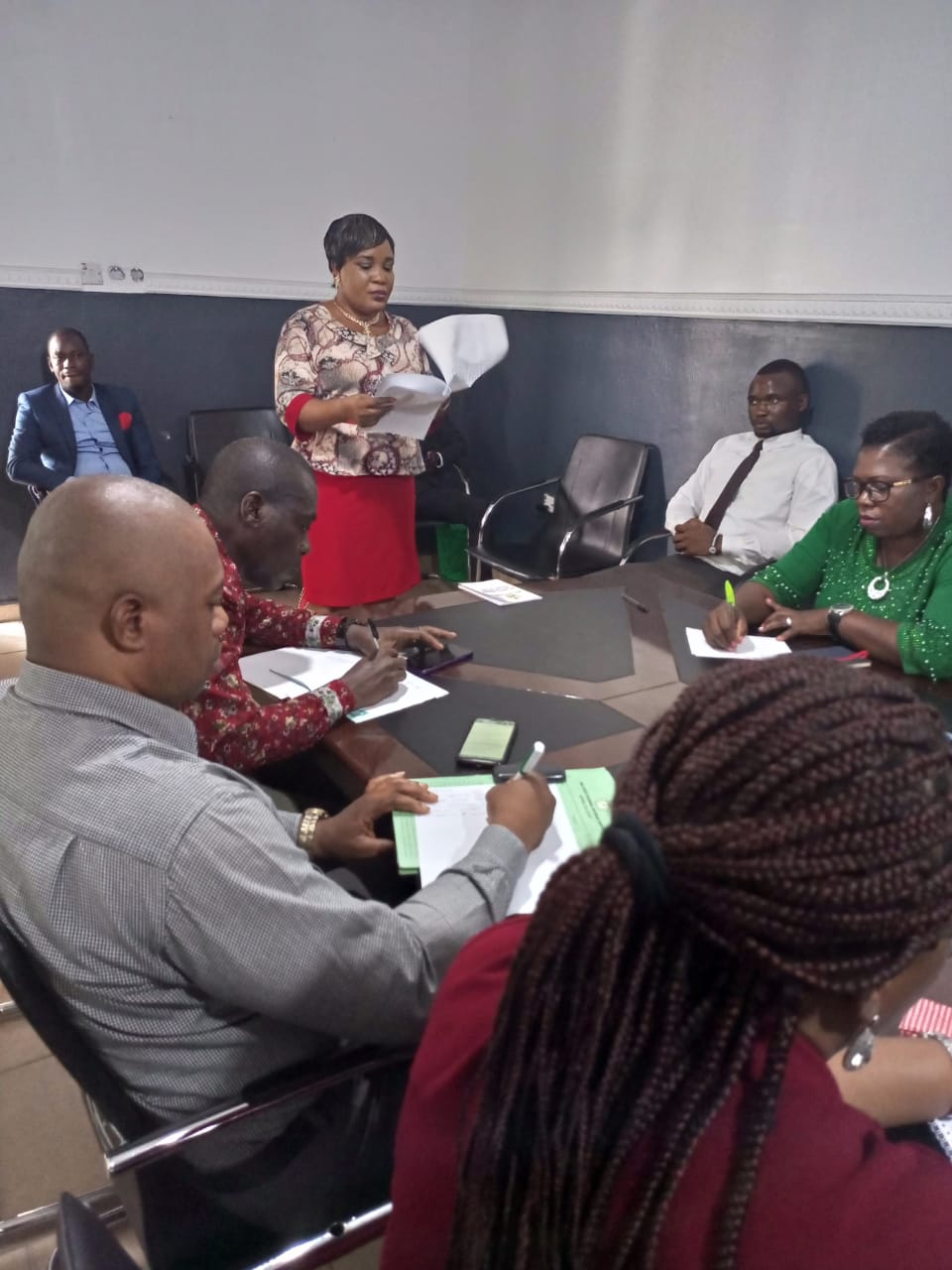 The Imo State office of the Independent Corrupt Practices and Other Related Offences Commission (ICPC) has identified efficient and accountable service delivery as the panacea to corruption ravaging the public sector.

This assertion was made by an Assistant Commissioner in Imo state office, Mrs. Chinwe Egbeocha, at a sensitization programme recently organised by the Commission for staff of Imo State Internal Revenue Services (IIRS).

She stated that lack of accountability in the public sector could degenerate to corruption with negative consequences, pointing out that public servants, instead of discharging their functions as development centres, have acquired a reputation for corruption, fiscal indiscipline and overall irresponsibility.

Mrs Egbeocha noted the role of IIRS as an important government agency that helps make governance possible, by ensuring that government revenues are collected to fund essential programmes and services. She further stated that many governments all over the world have through taxation ensured that resources are mobilised and channeled towards funding public services, infrastructure and other development and poverty reduction goals.

She however observed that corruption is a challenge in tax administration and management in Nigeria, and due to lack of knowledge of taxpayers regarding tax laws, tax officers take advantage of this inadequacy to use their power and threats to extort illicit payments from tax-payers.

The Assistant Commissioner lamented that corruption is a disease, which eats into political, cultural and economic growth of any country and destroys the functioning of various organs of the government, pointing out that ICPC was established to eradicate the scourge.

She emphasised the offence of making false statements or returns in respect to public revenue or property which attracts a seven-year imprisonment upon conviction as stipulated in Section 16 of ICPC Act, 2000, and advised the management of IIRS to simplify the processing of tax clearance certificates, educate taxpayers and make the payment channels easy to access in order to eliminate corruption-prone areas.

She called on the service to outlaw cash payment and equally encourage whistle-blowing.

Mrs Egbeocha thereafter called on staff of agency and, all stakeholders in the Nigerian project, to embrace integrity, transparency and accountability in the management of public funds.

Earlier in her speech, the Head of Human Resources, Mrs. Chika Okoliegbe, who represented the Chairman, appreciated the effort of ICPC in combating corruption through sensitisation of the public. She enjoined the staff to utilise the enlightenment programme to equip themselves with the relevant knowledge for identifying and averting corruption in the discharge of their duties.

She directed that all the staff present should sign an undertaking for compliance and must take the anti-corruption sensitisation message to their various staff at the local government level.