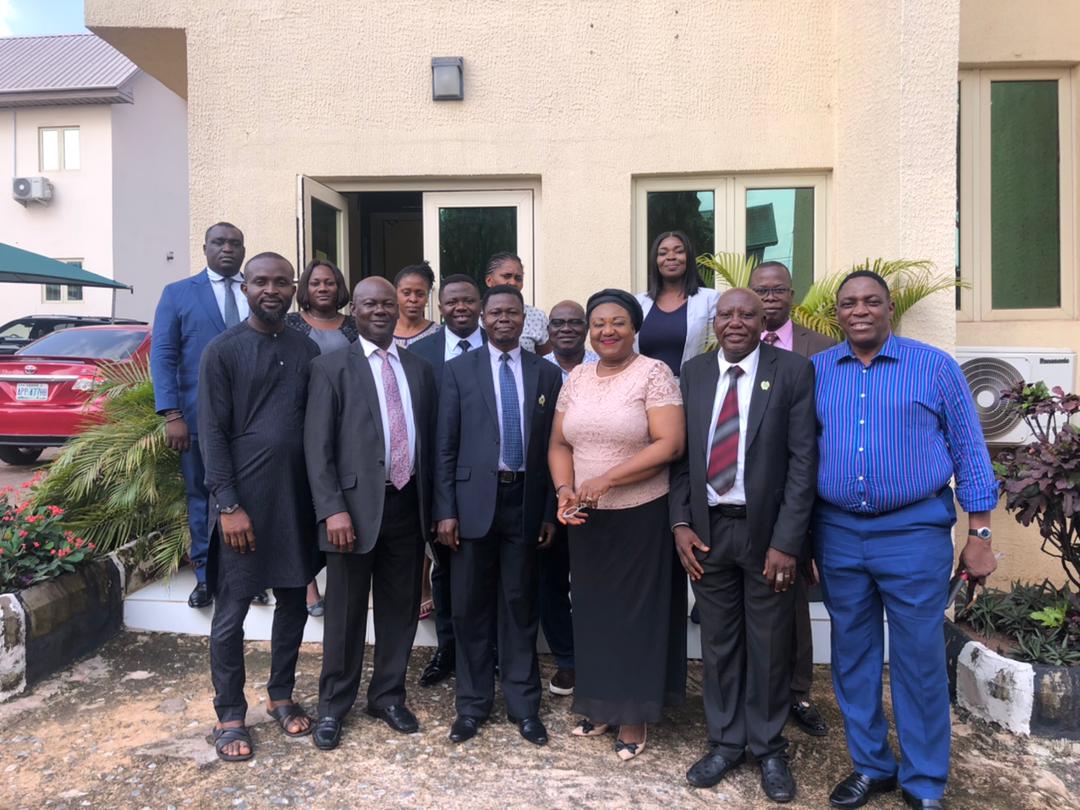 To create awareness and reduce incidences of corruption in the public sector, the Independent Corrupt Practices and Other Related Offences Commission (ICPC) recently sensitised the management and staff of the Enugu State office of Nigeria Deposit Insurance Corporation (NDIC) on ICPC initiatives and charged them to put in place corruption prevention mechanisms.

Speaking at the event organised by the ICPC Enugu State office, the Resident Anti-Corruption Commissioner (RACC) in the state, Mr. Kennedy Ebhotemen, who delivered a lecture on the theme, “Corruption-Prone Procedures: The Role of ICPC in the Fight against Corruption” called for more stringent internal control mechanisms.

“Prevention, as often said, is better than cure. When we tighten the internal control mechanisms in our systems, put supervisory checks on our officers on the field and office, and we sermonise this issue of transparency, live and walk our talk, then we will discover that officers will fall in line and work as a family, good team players and in the end achieve our mandates”, he said.

Mr. Ebhotemen listed some of the achievements of the Commission in corruption prevention such as the tracking of over 400 constituency and executive projects worth over N3billion and compelling 326 contractors who had abandoned projects to return to site. He added that the Commission through its system study initiative saved the country about N261 billion from being diverted.

The Commissioner further informed the participants of the punishments accorded to every offence committed against the provisions of the ICPC Act, 2000, and warned participants not to engage in any of the.

In her goodwill remarks, the Zonal Controller, NDIC, Enugu state office, Ms. Stella E. Henshaw, commended the Commission for their efforts at ensuring that Nigeria was set free from all forms of corruption and corrupt practices.

Ms. Henshaw further stated that the programme would create awareness on the corruption in the public sector.