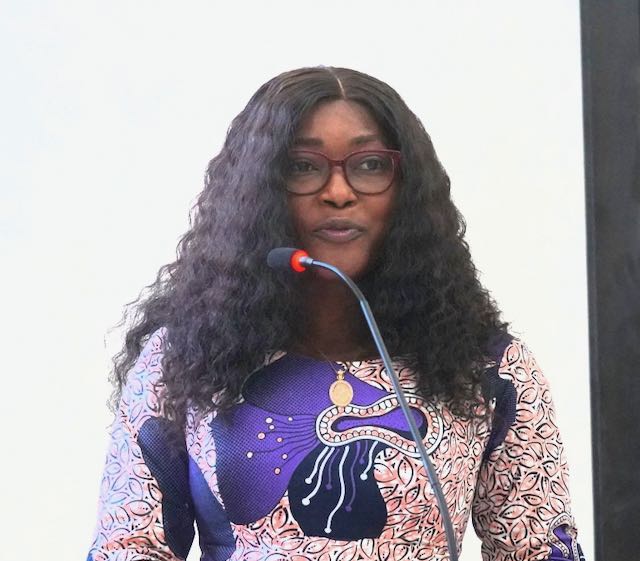 The Chairman of the Independent Corrupt Practices and Other Related Offences Commission (ICPC) Professor Bolaji Owasanoye (SAN) has stressed the importance of educating staff of the Commission on the best methods to investigate and prosecute issues that border on sexual harassment.

He made this known at a 2-day capacity-building workshop for ICPC staff which held at the Commission’s headquarters in collaboration with Ford Foundation.

The Chairman, who was represented by Honourable Dr. Grace Chinda, stated that the collaboration between the Commission and Ford Foundation on sexual harassment is dedicated to making positive change in the work space and society at large.

The ICPC boss highlighted Sections 8 and 19 of the ICPC Act 2000, which allows the Commission to investigate and prosecute persons who use their office to confer unfair advantage on themselves or others; and maintained that sexual favours fall firmly within this category.

Prof. Owasanoye expounded on various efforts of the Commission to counter this vice which include the creation of a dedicated unit that regularly receive appropriate training and is equipped with tools necessary to win the war against sexual harassment and other related offences.

In the same vein, he referred to previous virtual sessions as well as engagements with Civil Society Organisations (CSOs) as some of the imperative steps taken to train and re-educate staff on sexual harassment investigation and prosecution.

He suggested that sexual harassment, which is closely related to domestic violence, requires painstaking attention as one cannot be completely detached from the other.

“Staff and operatives being abreast of all its manifestations and variances will be more armed with knowledge on investigating and prosecuting sexual harassment and other related matters”, he said.

While rounding off his welcome address, the Chairman mentioned that the two-day training would include discussions on the rights and remedies available to victims in addition to case management skills which would come in handy, not just as staff of ICPC but also as members of the society.