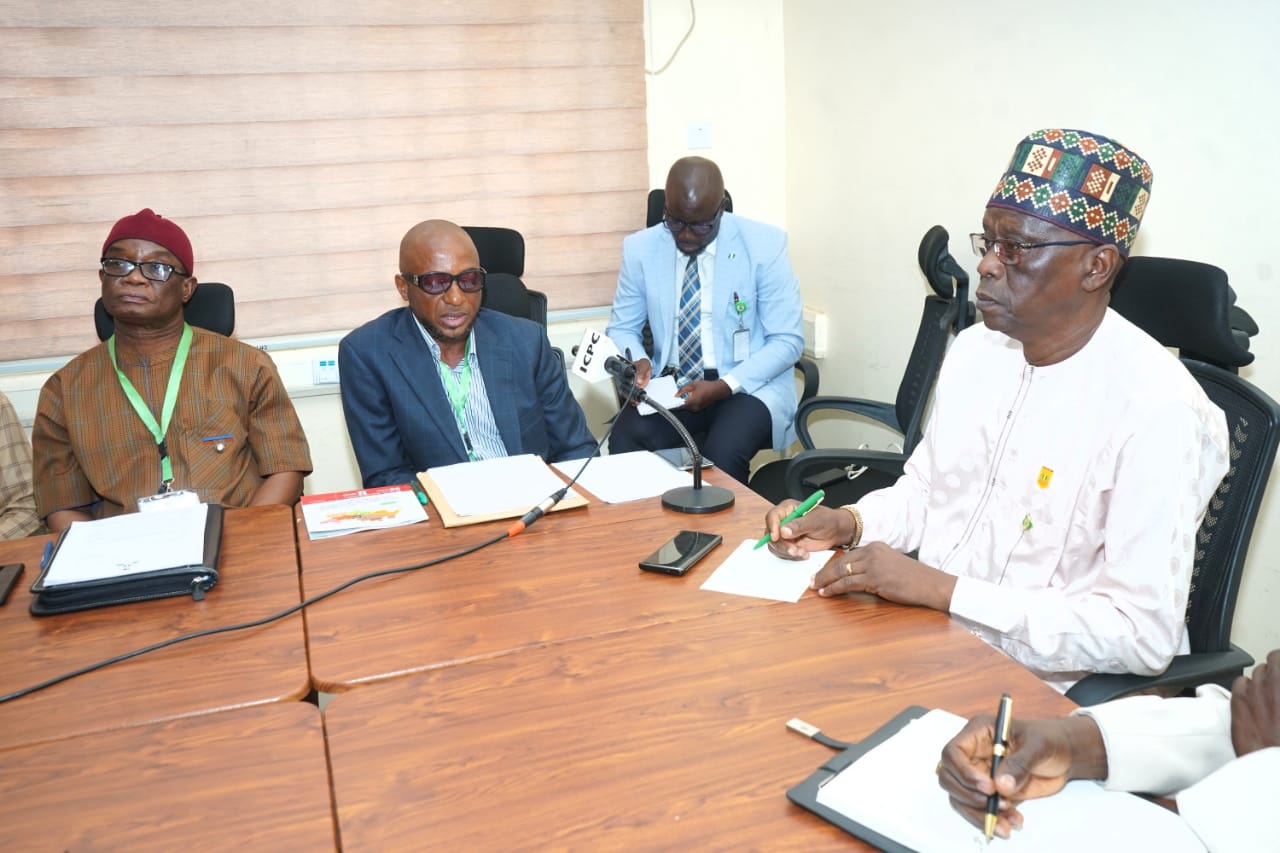 ICPC charges NGOs to Join in the Fight against Social Vices

The Independent Corrupt Practices and Other Related Offences Commission (ICPC) has called on Non-Governmental Organisations (NGOs) to collaborate with statutory agencies in the fight against social vices and to promote national ethics and integrity in the country.

The Chairman of ICPC, Prof. Bolaji Owasanoye, SAN, who was represented by a board member of the Commission, Dr Louis Solomon Mandama, mni, stated this when members of a Non-Governmental Organization, the Campaign Against all Tools that Trigger Anti-Social Vices visited the Commission.

Owasanoye noted that it was the responsibility of NGOs to collaborate with statutory agencies to ensure that social vices such as examination malpractices, political hooligans, cultism, drug abuse, targeted assassinations, abductions, terrorism and cyber-crimes were eradicated in the society.

The ICPC boss emphasized that the state of insecurity and other social vices were critical, maintaining that only when citizens align themselves with positive attitudinal change with the view of promoting our national values that we would experience a better society.

He further highlighted the tripartite mandate of ICPC namely Enforcement, Prevention and Public mobilisation, adding that the Commission in its preventive approach had initiated the tracking of constituency and executive projects, National Ethics and Integrity Policy as well as the clamping down on Illicit Financial Flows.

Earlier in his remarks, the National Convener of the Campaign against all Tools that Trigger Anti-social Vices, Pastor Henry Hilary, said no religion promotes anti-social behaviours.

He pointed out the need for heads of religious bodies like pastors and imams to collaborate to ensure that members were given the right information that would help inculcate moral values in them.

He further noted that the group was proposing a National Inter-Faith Military and Paramilitary Security Summit whose objective was to foster mutual understanding, trust and better relationship between civilians and uniformed security operatives for maximum security in general.

The highlight of the event was a handover of IEC materials to the organization by the representative of the ICPC Chairman.