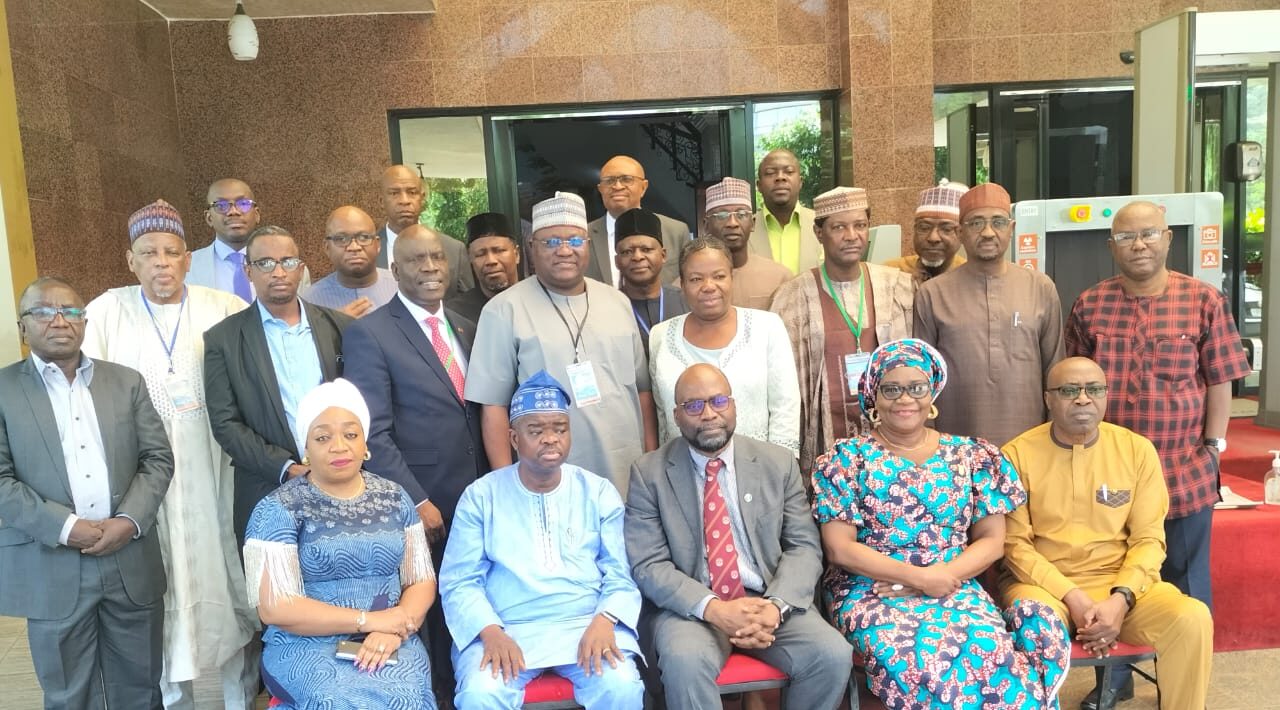 The Chairman of the Independent Corrupt Practices and Other Related Offences Commission (ICPC) Prof. Bolaji Owasanoye SAN, OFR, has tasked heads of agencies to avoid internal and external snares while performing their official duties.

He gave the advice during an executive session of the Chairman of ICPC with Chief Executive Officers (CEOs) of public agencies, organized as part of training for them by the Anti–Corruption Academy of Nigeria (ACAN), the training and research arm of ICPC.

The training, which was geared towards enhancing behavioral change of heads of public agencies towards developing strategies to prevent corrupt practices and promoting transparency, honesty and accountability in and outside their working environment, was supported by MacArthur Foundation, and had in attendance heads of agencies and Vice Chancellors of higher institutions of learning.

Declaring the event open, the ICPC Chairman, who was represented by a Board Member, Dr. Louis S. Mandama mni, stated that the Commission organized the training as part of its prevention mandate, to help CEOs identify corruption risks and develop appropriate prevention measures; and also avoid common leadership pitfalls that sometimes result in investigation and eventual prosecution.

He added that the session was aimed to empower CEOs with the required knowledge and strategies to start and finish their services with their head held high.

Owasanoye further urged CEOs to avoid both internal and external pitfalls adding that the gathering would avail them the opportunity to share ideas, experiences and strategies on how to handle issues, particularly institutionalized practices that are traps set to make them complicit in future corrupt practices.

He reiterated that it was imperative for them to know the ‘dos’ and don’ts’ of leadership so they do not become victims or get co-opted into aiding and abetting corruption within their agencies, and urged the CEOs to develop collective and individual strategies for corruption prevention in the course of performing their official responsibilities.

Earlier in his opening remarks, the Provost of ACAN, Prof. Olatunde Babawale stated that the presentations, experience and knowledge sharing sessions were designed to support the CEOs to understand how social norms are a double-edged sword that could either enhance or prevent corruption.

Prof. Babawale also stated that at the end of the session, CEOs would enjoy the benefit of being better placed to prevent corruption and corrupt practices in their organizations and also avoid tumbling into pitfalls.