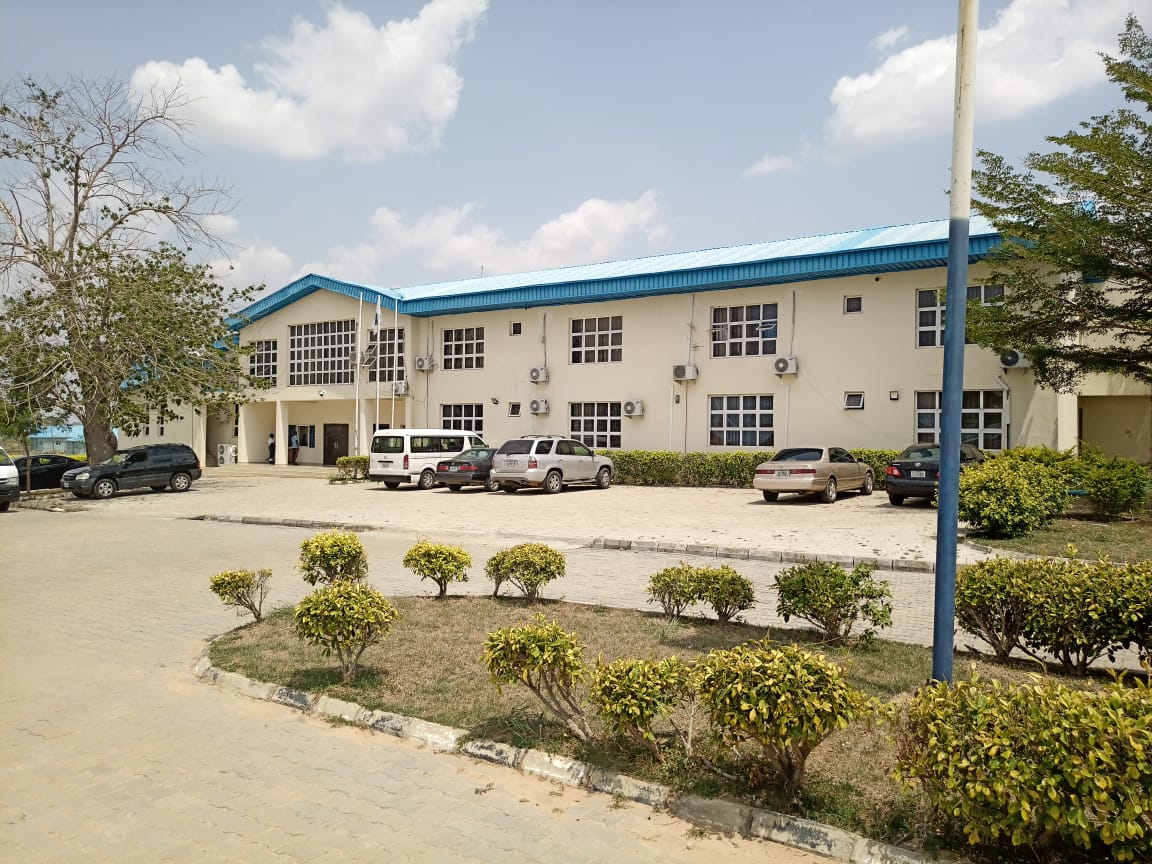 Speaking at the event which held virtually via Zoom, the Provost of the Academy, Prof. Olatunde Babawale, congratulated the newly certified assessors for successfully completing the 3-staged training, which some of their colleagues could not complete.

He also thanked the European Union for funding the programme through the Rule of Law and Anti-Corruption (RoLAC), expressing his delight that the country now has a new crop of distinguished individuals across federal and state government agencies added to the database of Corruption Risk Assessors.

Explaining the importance of corruption risk assessment, the Provost stated that “the success stories recorded in the sectors in which Corruption Risk Assessment has been carried out in the country are testament to its efficacy. But though the harvest of opportunities to assess and mitigate institutional and sectoral corruption is plenty, the labourers are few. It is therefore heart-warming to have a new crop of distinguished individuals across federal and state government agencies added to the Commission’s database of Corruption Risk Assessors”.

Taking the participants down memory lane, Prof. Akinrinade, who was the first Provost of the Academy, acknowledged the contributions of the UNDP and UNODC to the development and domestication of the CRA training, and specially thanked the immediate past chairman of ICPC, Mr. Ekpo Nta, and the current Chairman, Prof. Bolaji Owasanoye, SAN for their support for capacity development.

He listed the various trainings conducted including those for AU and ECOWAS anti-corruption agencies, saying, “With the RoLAC-sponsored CRA training, I believe the Academy has come of age. Not only have we structured the curriculum to incorporate country-specific issues, we have also elaborated the skills acquired during the training programme. Coming as it were in the wake of the COVID-19 pandemic, the Academy also perfected its skills for virtual delivery of the training contents. With the aid of technology, ACAN is able to not only train virtually but also conduct training in multiple languages with simultaneous translations in real time.”

He encouraged the graduands to apply the knowledge and skills they had acquired in solving the corruption menace in the country.

In his words, “To hone their skills, they have been encouraged to conduct risk assessments periodically for their own agencies. We expect that these assessors would be available for assignments at the request of ICPC, the agency with the national mandate to conduct risk assessments and systems study of public sector agencies. Practice, as they say, makes perfect. The more you work with established risk assessors on the field, the more you hone your skills and become experts yourselves.”

The event also featured an experience sharing session which afforded participants the opportunity to share their experiences during the training and thank their trainers and project supervisors.

The highlight of the event was the admission of the graduands into the database of Corruption Risk Assessors through the administration of an oath by the Director of Systems Study and Review Dept., Mr. Abbia Udofia