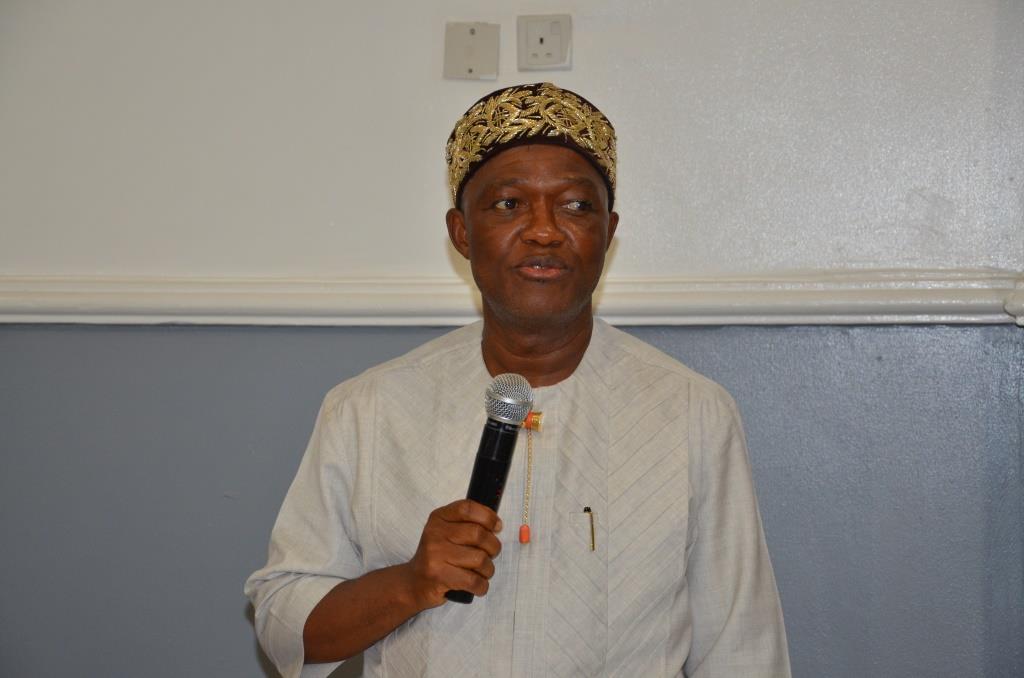 The Independent Corrupt Practices and Other Related Offences Commission (ICPC) has been urged to propose a legislation to the National Assembly that will give a legal framework to the e-government platforms operational in the country.

The House of Representatives Committee Chairman on Finance, Hon. Babangida Ibrahim, made this plea recently in Abuja during the Validation Meeting of Report of the Corruption Risk Assessment (CRA) of Nigeria’s E-Government Systems conducted by ICPC.

Hon Ibrahim, who was represented by the Member, representing Igboeze North/Udenu Federal Constituency, Dennis Nnamdi Agbo was speaking against the backdrop of the finding that the e-government platforms were not backed by any act of the parliament to guide implementation.

The House Committee Chairman said the introduction of the e-payment systems has saved the country huge resources that would have been fraudulently diverted by corrupt individuals. He revealed that prior to the innovation, the cost of governance in Nigeria, especially recurrent expenditure, had been disproportionally high and therefore appealed to ICPC to ensure the sustainability of the platforms by sending a bill to the National Assembly, pledging the support of the law-makers in the speedy passage of the bill.

Earlier, in his welcome address, ICPC Chairman, Mr. Ekpo Nta, who was represented by the Secretary to the Commission, Dr. Elvis Oglafa, pointed out that the conduct of CRA on Nigeria’s electronic financial and personnel governance systems was in “pursuit of the Federal Government’s effort to entrench transparency and accountability in governance.”

“CRA is a corruption prevention tool that examines corruption vulnerabilities in systems, in this case, Federal Government’s financial management and budget execution processes, with a view to blocking identified loopholes and leakages and strengthening the accountability mechanisms. The Commission had earlier successfully conducted CRAs of the Nigerian Ports and Aviation sectors, reports of which are being implemented in the sectors concerned,” ICPC Chairman explained.

Mr. Nta also stressed that for the nation to make significant progress, it was imperative for management and employees to embrace the e-system to mitigate the dangers of doing things manually.

In her presentation on the Overview of the CRA of Nigeria’s E-Government Platforms, ICPC Spokesperson and Director Public Enlightenment, Mrs. Rasheedat Okoduwa, mni, explained that CRA was neither a criminal investigation nor an indictment but a corrective exercise aimed at assessing the weaknesses in policies, procedures, processes etc. of a system which may create opportunities for corrupt practices.

Some of the risk factors she alluded to in her findings include: lack of any specific legal framework governing the operations of the platforms; the conceptualization of platforms without the input of some critical stakeholders; and resistance among Ministries, Departments and Agencies (MDAs) as well as some commercial banks to the full adoption of the new system, among others

The Commission’s Spokesperson also observed that in spite of the successes of the e-government platforms, there were still challenges which could present a new corruption opportunity through the monopolisation of access and control by those with information technology skills.

Representatives of other critical stakeholders such as the Central Bank of Nigeria, Office of the Auditor-General of the Federation, etc. allayed the fears hitherto entertained by MDAs and individuals that there were hidden charges associated with the operations of the platforms even as they all called for more awareness to be created among stakeholders.