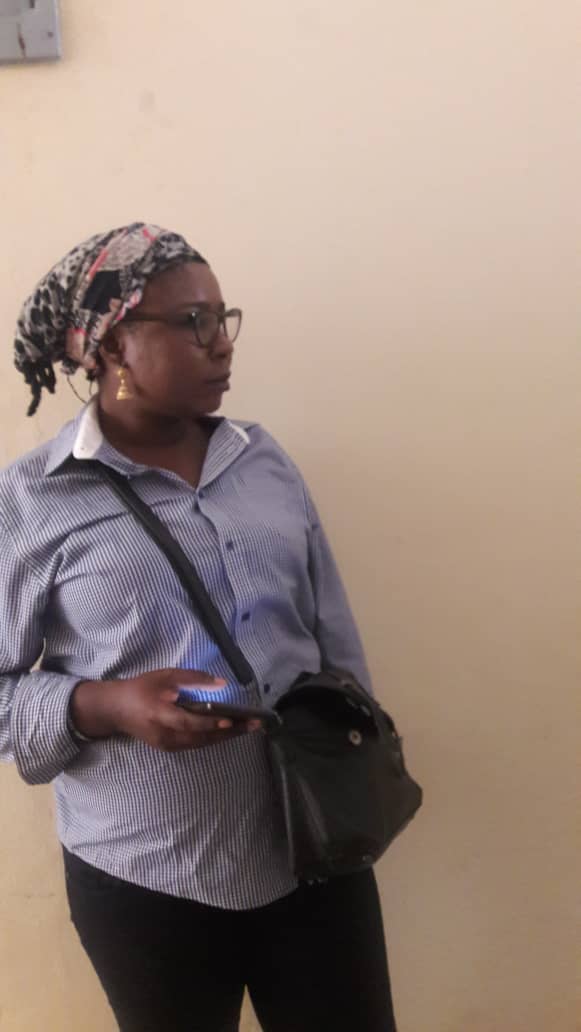 A woman who secured employment into the Federal Civil Service with fake credentials has been nabbed and arraigned by the Independent Corrupt Practices and Other Related Offences Commission (ICPC).

ICPC counsel, Kioba Kio Anabraba told the court that Akpama had sometime in 2013, allegedly made a false statement to the Chairman of the Federal Civil Service Commission, in which she claimed to have obtained a Bachelor’s degree in Economics from the University of Calabar in 2011 and a national youth service exemption letter from the National Youth Service Corps (NYSC) in 2012, with which she got employed into the Ministry of Niger Delta Affairs and thereafter earned salaries from October 2013 to July 2018 to the tune of N2, 845, 654. 06.

The court also heard that Akpama allegedly forged a University of Calabar degree and an NYSC exemption certificate which she used to gain employment in 2013, an offence that is contrary to Section 363 and punishable under Section 364 of the Penal Code Law (Cap 89 Laws of Northern Nigeria 1963).

The accused person pleaded not guilty to the charges when they were read to her.

Relying on all the paragraphs of his bail application, the defence counsel, Joseph Myong, urged the court to grant his client bail in liberal terms.

“The defendant has been on administrative bail from ICPC which she has kept faithfully and if granted bail, she will always make herself available for trial”, he prayed.

Even though the ICPC counsel did not oppose the application, she however, appealed to the court to give conditions that will compel the defendant to always be in court throughout the period of trial.

In her ruling, Justice Akobi granted the accused person bail in the sum of N1 million and a surety in like sum. The surety must not be below Grade Level 10 in the employment of the Federal Government and must be resident within the jurisdiction of the court.