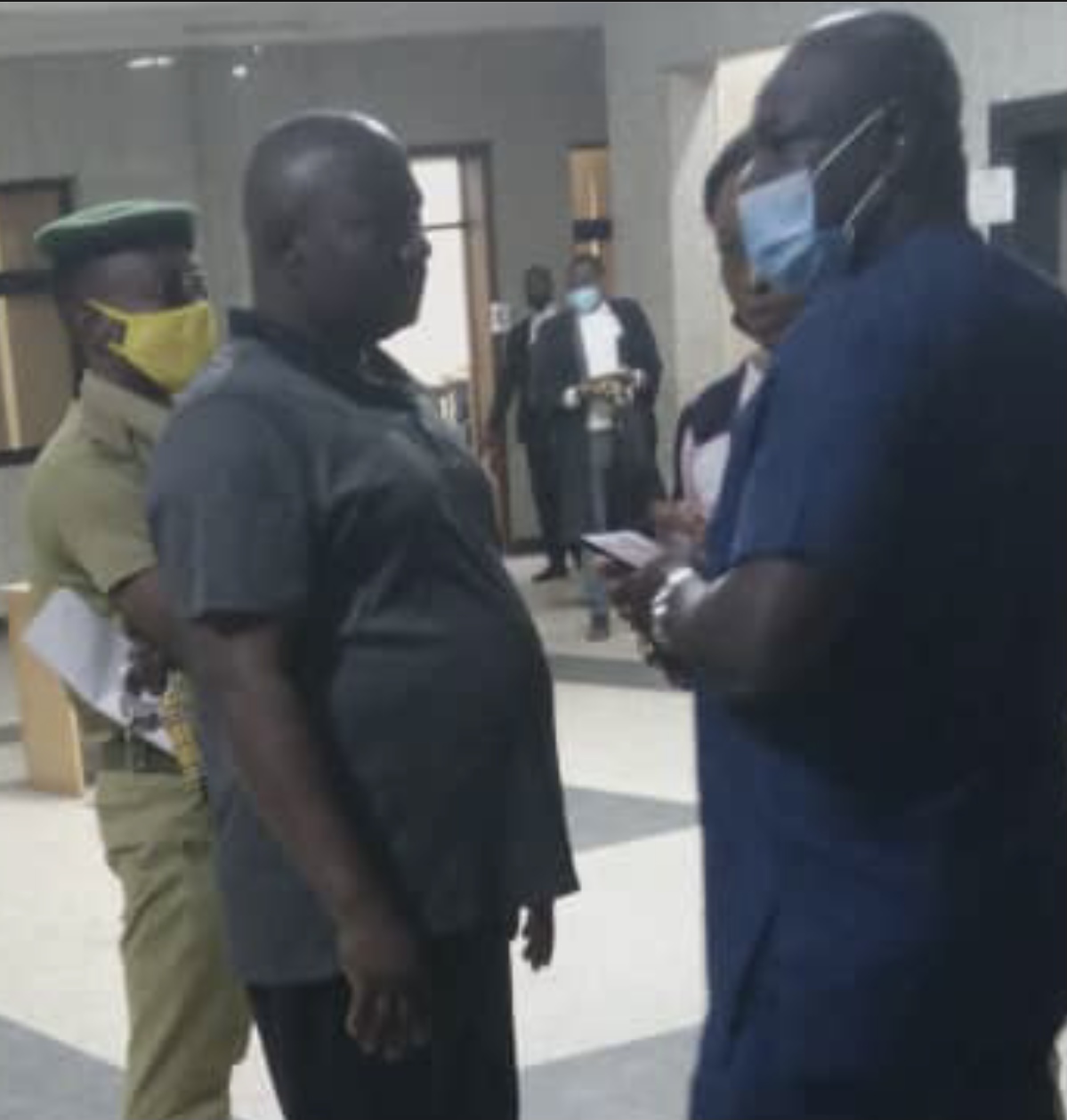 The Independent Corrupt Practices and Other Related Offences Commission (ICPC) has docked a former Secretary-General of the Athletic Federation of Nigeria (AFN), Mr. Amaechi Akawo, over his alleged complicity in a $150,000 fraud.

Akawo was arraigned by the Commission before Justice Inyang Ekwo of the Federal High Court 5, sitting in Abuja, on allegations of corruption bordering on money laundering and fraudulent diversion of public funds.

ICPC had filed a 10-count charge before Justice Ekwo, in which it accused the former Secretary-General of diverting monies released by the International Association of Athletics Federation (IAAF) for the successful hosting of the CAA Grand Prix Competition in Delta State, popularly known as 2017 Warri Relay Competition.

The offence was allegedly committed in July and August 2017, when Akawu, on multiple occasions, fraudulently diverted funds from the Federal Ministry of Youth and Sports Development into personal use. He is alleged to have had other fronts receive the money.

His actions violated Sections 1 (a) and 16 (1) (d) of the Money Laundering Prohibition Act, 2011 and are punishable under relevant Sections of the same Act.

Akawo entered a not guilty plea when the charge was read to him. His counsel, Emmanuel Aghedo, moved his application, praying the court to grant him bail on liberal terms.

Counsel to ICPC, Mashkur Salisu, who did not object to the bail application, however urged the court to grant him bail on stringent terms that will ensure he stands his trial.

Justice Ekwo, ruling on the bail application, admitted him to bail in the sum of N15 million, with one surety in like sum. The judge ordered that the surety must have landed property within the Federal Capital. And that the accused must deposit his international passport with the court registry. The matter was then adjourned to 16th, 17th and 18th May, 2022 for hearing.