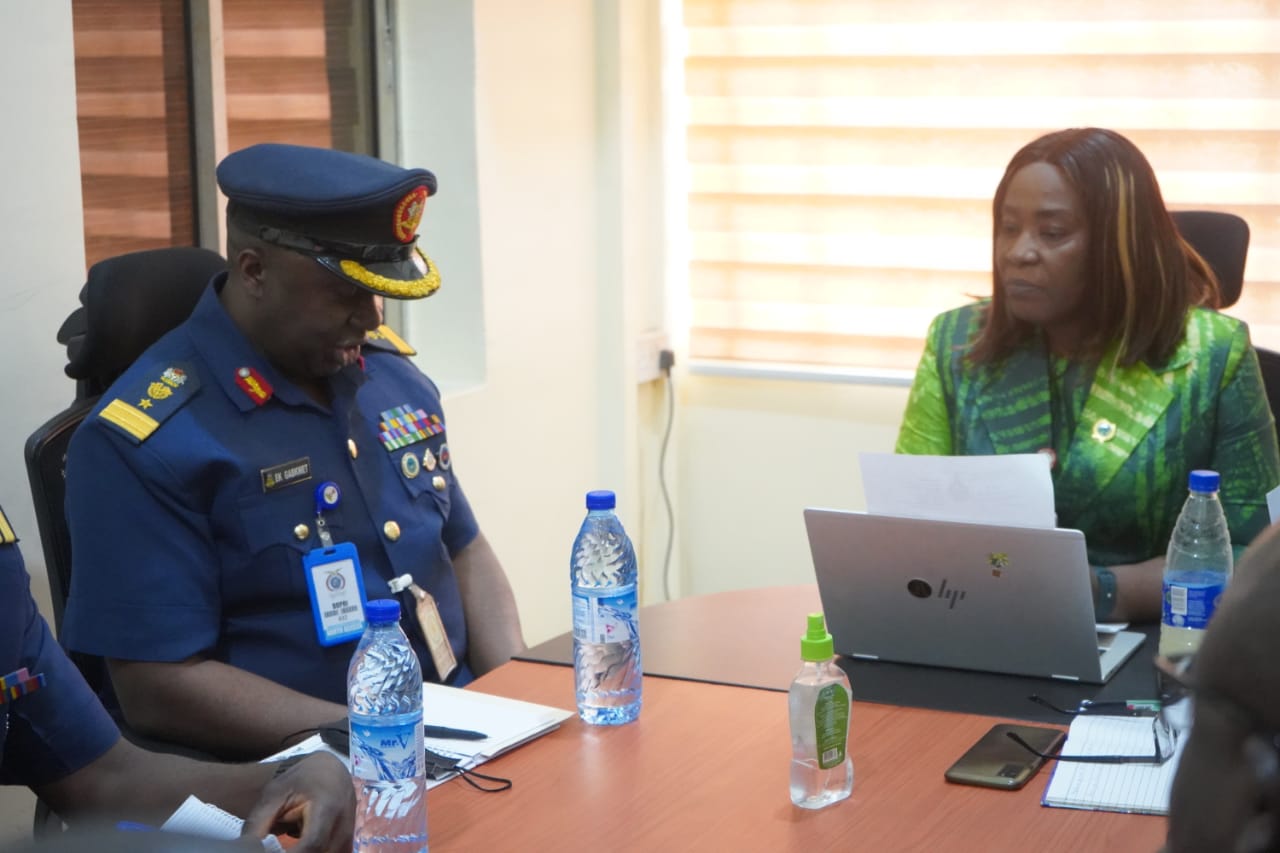 The Independent Corrupt Practices and Other Related Offences Commission (ICPC) and the Nigerian Air Force (NAF) have agreed to collaborate in areas that would help preserve the positive image of both agencies.

The Spokesperson for NAF, Air Commodore Edward Gabwut, and his team, who paid a courtesy visit to the Spokesperson of ICPC on Monday, stated that the purpose of the visit was to explore possible areas the two agencies could work together in boosting their positive images both locally and internationally through the media, especially the social media platforms.

His ICPC counterpart, Mrs. Azuka Ogugua, and her media team who received the Air Force team explained that ICPC has had joint partnerships with other security and law enforcement agencies and also conducts joint operations with them in fighting corruption and blocking corruption-prone loopholes.
Speaking on other possible areas of collaboration, Ogugua briefed the visitors on the National Ethics and Integrity Policy of the Commission, noting that a component of the Work Plan of the policy speaks to the role of the Armed Forces.

She requested that through the Armed Forces Radio which is widely listened to by members of the forces, the Commission could project some of its initiatives, such as the NEIP and “My Constituency, My Project” Campaign.

She went further to say that the Commission, through its training arm – the Anti-Corruption Academy of Nigeria (ACAN) could also train officers of NAF on integrity, and corruption-related issues.

Responding to her suggestions, Air Commodore Edward Gabwut said it was important to enlighten officers on and against corruption and corrupt practices, especially the recruits who have long years in service.

He also affirmed that NAF would be happy to support ICPC in spreading anti-corruption messages through the Armed Forces Radio.