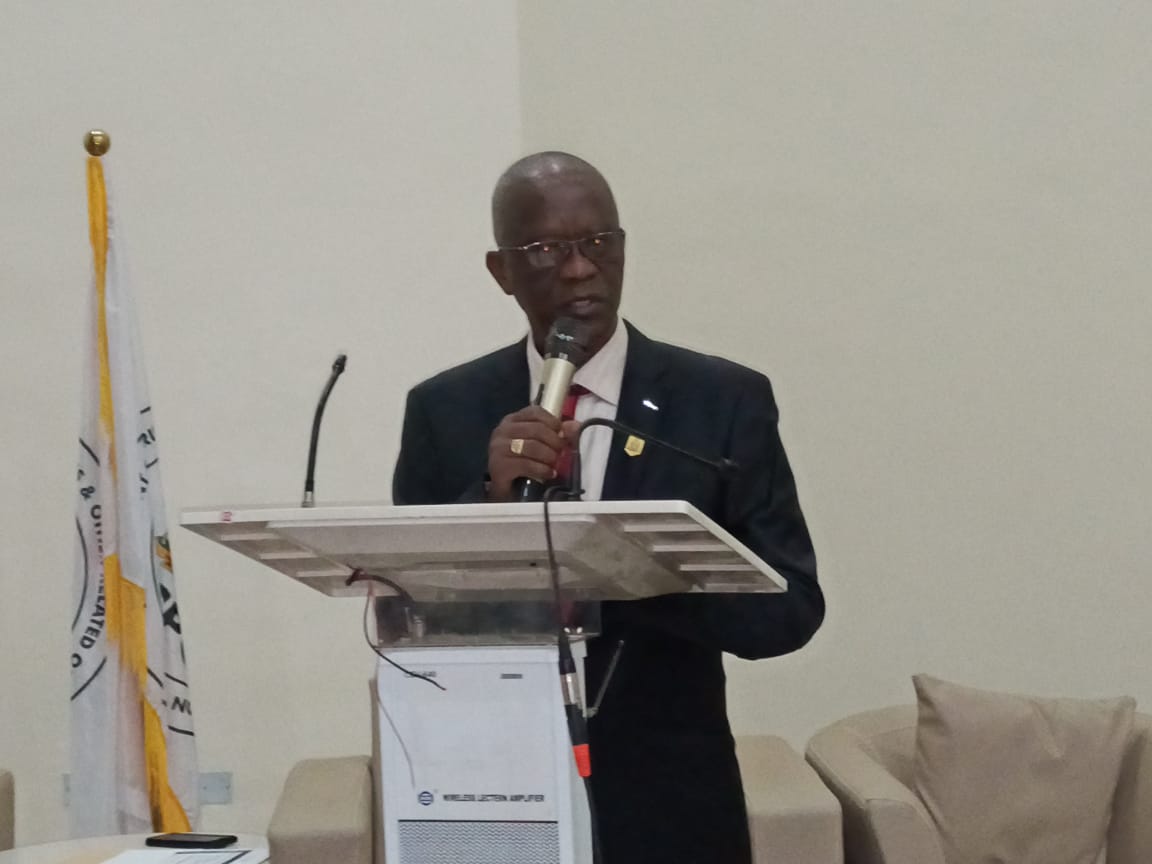 Bello, who is also the head of Training of the Anti-Corruption Academy of Nigeria (ACAN), enjoined the staff to be committed to a lifestyle of accountability despite the challenges it poses.

According to him, “Committing to a lifestyle of accountability and transparency is not without its attendant challenges. There may be tough decisions to take, situations that you may be the only one standing, wrong accusations and counter accusations, and denials of rights and privileges, amongst others but in the end, it pays off. It always results in a win-win situation and above all, you have peace of mind with your Maker and fellow humans.”

In his remark, the ICPC Chairman, Professor Bolaji Owasanoye (SAN) who was represented by a board member, Dr. Louis Mandama, mni, congratulated the ACTU for taking the initiative of keying into the continental event and adopting a very important theme for this year’s edition.

Earlier in her welcome address, the ICPC ACTU Chairperson, Mrs. Florence Bariboloka, stated that the adoption of the theme, “Committing to Accountability and Transparent Lifestyle” became imperative as the neglect of transparency and accountability had impacted negatively on the country.

PrevPreviousICPC urges Nigerians to Blow the whistle on Corruption
NextPresident Buhari commends ICPC, EFCC, others for Doggedness in Corruption FightNext